A Google update is causing certain Chromebooks to chug 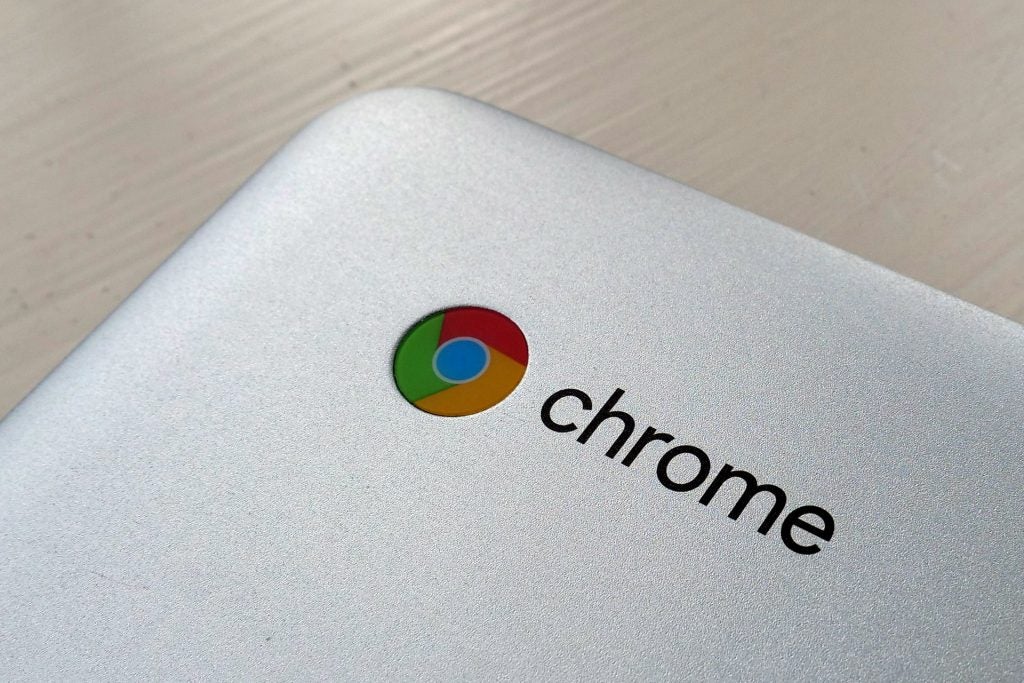 A minor update to Chrome OS seems to have introduced severe performance woes to a number of Chromebook owners, with users piling in to complain both on reddit and on the relevant Chromium bug report thread.

The bug, which seems to have presented itself after users update to version 91.0.4472.147, causes affected Chromebooks to chug by pushing CPU usage to 99% even when nothing is obviously running, throttling CPU performance.

“This thing runs like a power point presentation,” wrote one redditor. “The kind of speed you’d expect of running a AAA game on a pi2 via wine. My main pc is now literally unusable, everything lags, even typing in the terminal.”

Not all Chromebooks seem to be affected, and All About Chromebooks says that just Grunt and Hatch models are impacted. If you’re not familiar with the manufacturer codenames, the site has published a list of the models known to be affected, though it’s not necessarily exhaustive. As you can see, some of the best Chromebooks are affected.

So far, nobody seems to have come up with a solution to the problem, other than not installing the update in the first place, which is obviously not hugely helpful advice to those who have already applied it. But if you are yet to install the update, apparently you can restart your laptop without worry, as ChromeUnboxed reports that Google has pulled the update.

We have reached out to Google to ask the company what is causing the issue and when affected users can expect a fix. We’ll update this piece when we receive a response from the company.