AirTags make it ‘frighteningly easy’ for abusive partners to stalk 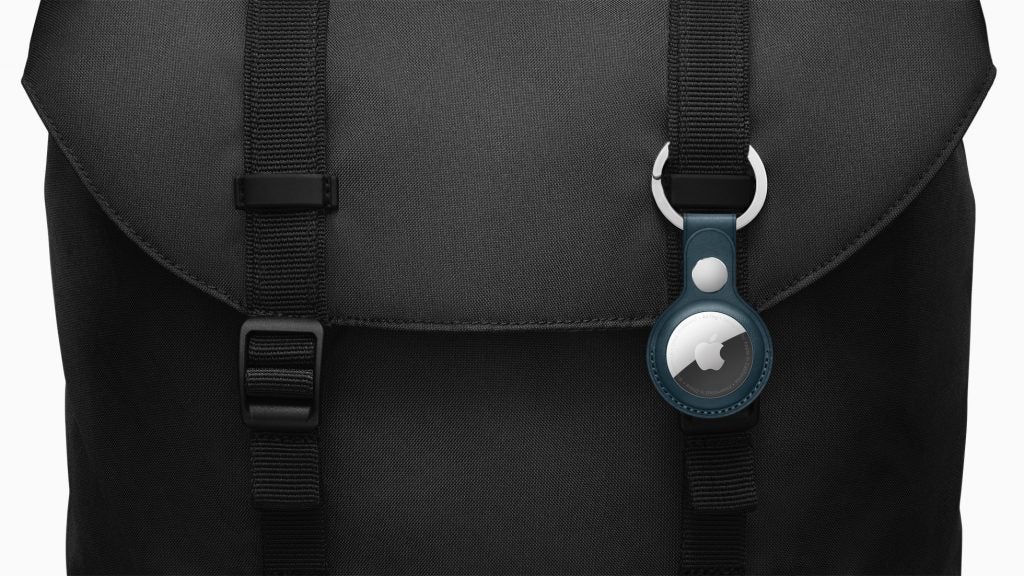 AirTag stalking is ‘frighteningly easy’ a Washington Post reporter has said in a review, claiming Apple’s item trackers could be abused by abusive partners, despite Apple’s safeguards.

The opportunities to track unsuspected people have been well-documented since Apple announced the Tile rival, with Apple ensuring to publicise the safeguards it has in place to prevent a stalker just slipping an AirTag into someone’s jacket or handbag.

However, in a blow to Apple’s efforts to engage mainstream consumers who don’t necessarily pay attention to the ins-and-outs, the paper says Apple’s “efforts to stop the misuse of its trackers just aren’t sufficient.”

Apple has previously said it’ll notify users if a an AirTag that isn’t their own is detected on their person. If users don’t own an iPhone at all, the AirTag will sound an alarm. Apple also says users who find an AirTag that isn’t their own, they can easily disable it by scanning it with a QR code that’ll provide a tutorial for removing the battery. Apple also points out that each tracker has a serial number allowing the perpetrator to be identified.

However, the Washington Post‘s Geoffrey Fowler says despite all that “AirTags are a new means of inexpensive, effective stalking. I know because I tested AirTags by letting a Washington Post colleague pretend to stalk me.”

Fowler says the colleague, a fellow reporter, was able to track him around the San Francisco Bay Area for a week, with the location updating every few minutes. When he was at home, the exact address was shown.

The point is undermined by the fact the protections did in fact work when he was at home and in other locations, but not all places were protected. It could also be harmful for those with abusive partners who don’t have total control over their phones because of the alarm system.

He added: An AirTag starts a three-day countdown clock on its alarm as soon as it’s out of the range of the iPhone it’s paired with. Since many victims live with their abusers, the alert countdown could be reset each night when the owner of the AirTag comes back into its range […]

Also troubling: There’s an option in the Find My app to turn off all of these “item safety alerts” — and adjusting it doesn’t require entering your PIN or password. People in abusive situations don’t always have total control over their phones […]

It appears Apple may have to do a little more work to iron out some kinks with AirTags in order to make them fully stalker proof. Regardless, they’re likely to sit among the best iPhone accessories for some time to come.

Spirit Swap is a match for therapeutic gaming