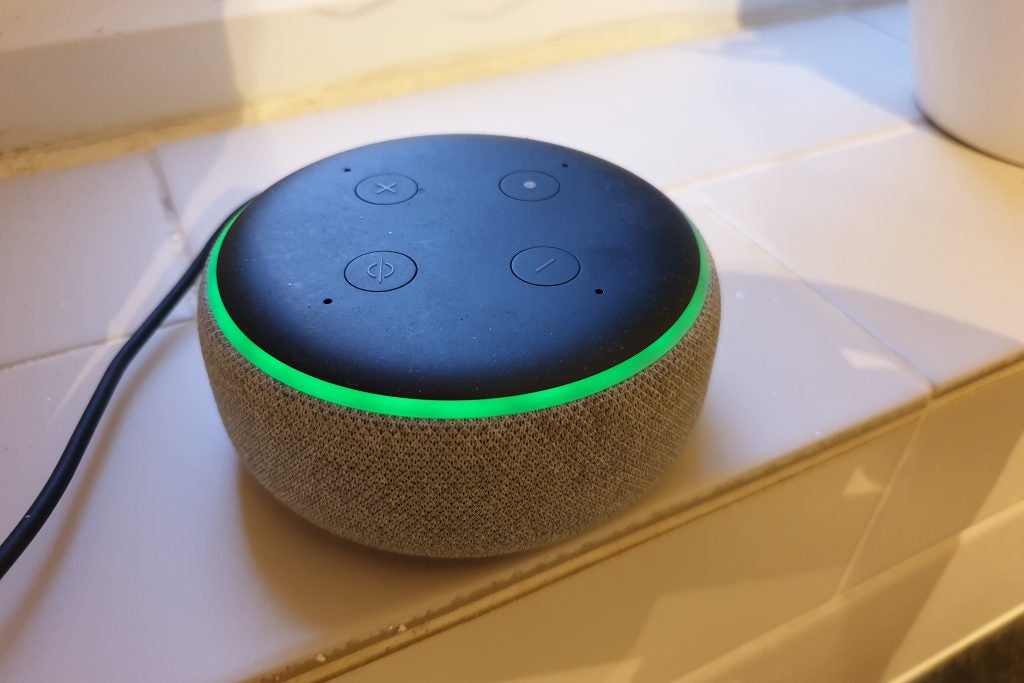 Amazon had finally added a male voice for its voice assistant, with the name “Ziggy” also joining Alexa as a wake word option.

As first spotted by The Ambient, the male option is the first permanent new voice for Alexa beyond the addition of the occasional celebrity here and there.

Users of Amazon Echo, Fire TV and other compatible devices don’t have to download a new voice, they can simply say “Alexa, change your voice” and the new bloke will take over the handling of your commands.

Whether you decide to change the gender or not, Ziggy can be used as a wake word regardless. It joins Alexa, Computer, Echo and Amazon. It’s not clear whether Ziggy is the name of the new voice or just another name for either of the assisants.

The Ambient shot a video of the new voice, which is only available in the United States at the time of writing. All in all, it sounds quite nice, a bit like Conor Obrest from the brand Bright Eyes.

Amazon announced the new voice and wake word last week in a blog post confirming Melissa McCarthy and Shaquille O’Neal were joining the ranks of the celebrity voices. However, understandably, it flew under the radar.

The company wrote: “In addition to two new celebrity personalities, customers can also choose between Alexa’s original voice and a new voice option. They can also try a new wake word, Ziggy, with either voice option, giving them even more ways to customise their Alexa experience. Just say, “Alexa, change your voice” to choose between the sound of Alexa’s original voice or a new voice option, or “Alexa, change your wake word” to select Ziggy or one of the other existing available wake words, including Alexa, Computer, Echo, or Amazon.”

We’ll let you know when Amazon rolls out the options in the UK in the weeks and months to come.

Zack Snyder's Army of the Dead is Getting a Sequel