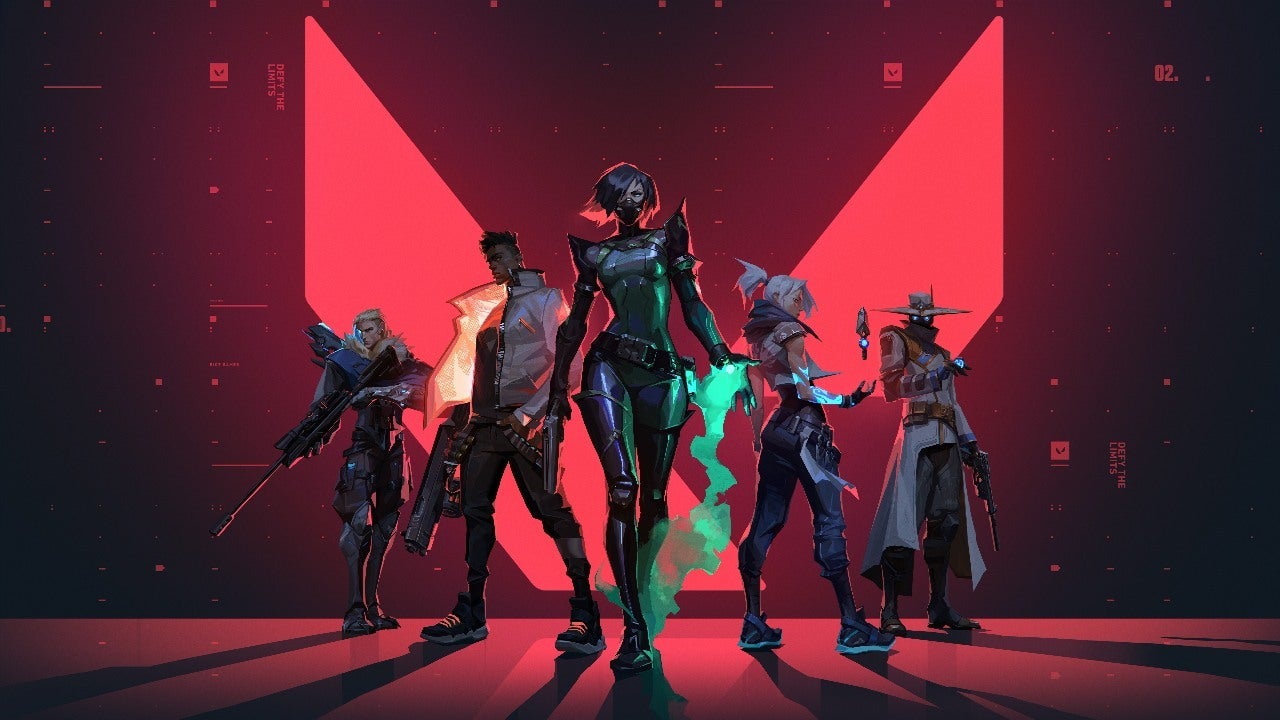 In the run up to Amazon India Prime Day 2021, the ecommerce giant has plans for its first esports tournament. Dubbed the Amazon Prime Day Valorant Championship, it will take place from July 14 to July 27, which makes sense since the Prime Day India dates are July 26 and July 27. 128 teams will fight it out for a prize pool of Rs. 300,000. The first place team wins Rs. 150,000, second place gets Rs. 100,000, while third and fourth place earn Rs. 25,000 a piece. The Amazon Prime Day Valorant Championship is organised by a familiar fixture on the Indian esports circuit, The Esports Club who recently ran India and South Asia’s biggest Valorant event.

Developed by Riot Games, Valorant has been popular in India since its launch with a host of CSGO pros shifting to it in addition to having an active community around the game.

“So when the Valorant beta came, we [Brutality] made it clear that if we don’t enjoy it, we won’t play,” said esports pro Ankit ‘v3nom’ Panth to IGN India in a recent interview. “But then when we started playing on European servers and competing with them. Eventually reaching the second highest rank, which was immortal. It made me feel that even though I’m playing at 130 to 150 ping on the European servers, that skill gap is huge. But over there, you can say if a guy who has reached a diamond, you can compare it to the Indian level of an immortal rank. So I got to learn so many things in the beta itself.”

Valorant’s beta gave Panth time to get used to the game, and eventually, have fun too.

“And then we started to play as a team and we were enjoying it, because of all these new abilities, and all these new agents, and all these new maps that were coming in,” he said. “Riot is also thorough with its feedback from the community, taking note of what we liked and didn’t like, which is a good sign. So most of my teammates were ready to make the switch.”

Panth found the transition to Valorant easy, competing in a few tournaments and doing well enough to warrant playing further.

“If you compare it to CS, I think shooting was much more easier in this, it was not like a big ask for me,” he said. “Because my role in Counter-Strike also was an entry fragger. So for me shooting was kind of very easy in this game. And we only needed to learn more agents and map awareness.”

Following Valorant’s release, the likes of Red Bull have taken a keen interest in addition to the aforementioned CSGO pros joining the fray. Hopefully these indicate that Riot takes the region seriously going forward. More so with a mobile version on the way.