Whether it’s the Trash can on Mac or the Recycle Bin on Windows, the ability to throw unwanted items in the trash is an important part of any desktop operating system.

Now it looks like Google is going to unleash Android’s trash can in the forthcoming Android 12 release, according to those who’ve delved within a Google app.

The feature, which was hidden for users in Android 11, could enable Google-powered phone users to recover apps, photos, videos and other data from a centralised bin before the phone deletes them.

While Google hasn’t officially revealed Android 12 yet – save for some bare bones developer previews – the feature was spied within a Files by Google app spotted by XDA Developers this week.

Judging by screenshots posted alongside the report, users will be able to browse to Settings > Storage > Trash to mange files they have previously deleted but haven’t yet been removed from the phone. As well as restoring files, it could permanently delete others if they wanted to free up some space. 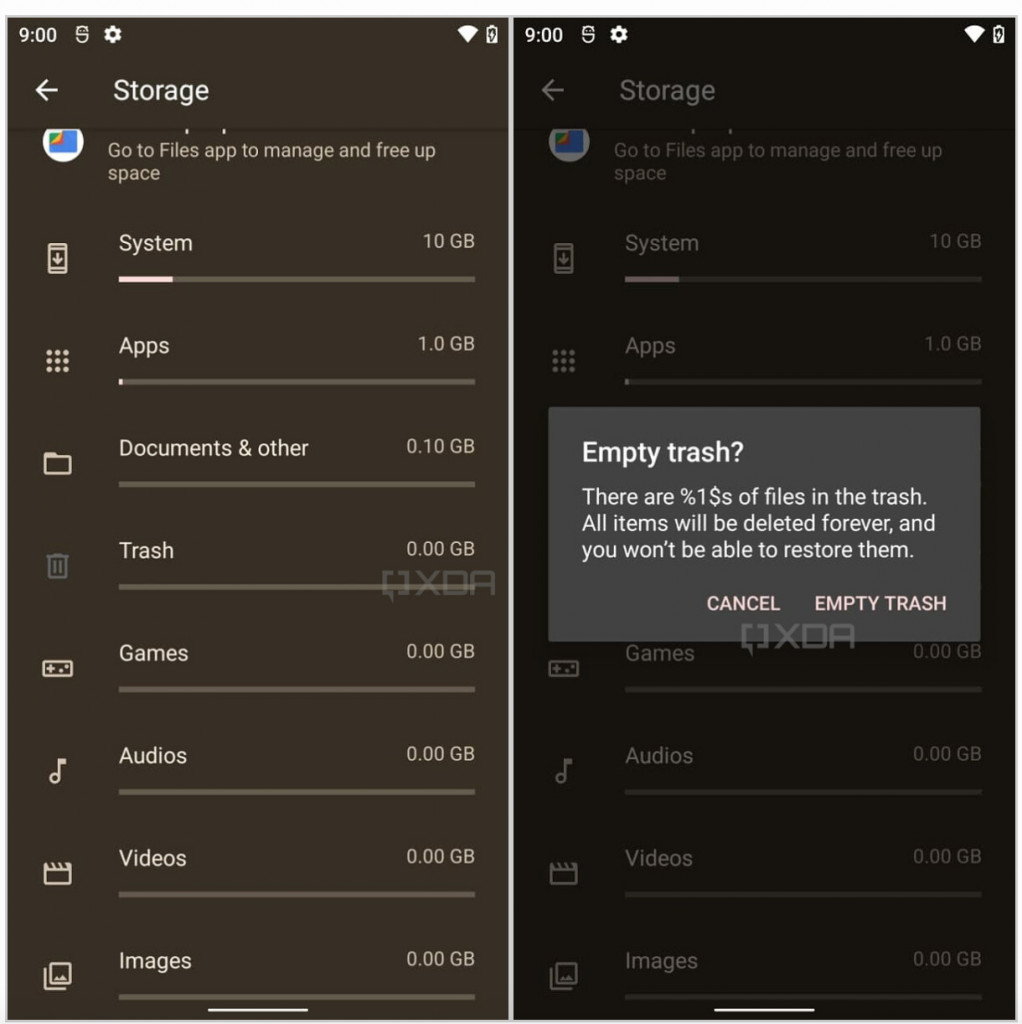 The feature might be quite limited and relatively hidden away within Android 12, but it does seem like the trash can will be accessible by users.

The report says: “Based on what we know, it doesn’t look like Google plans to add an actual Recycle Bin/Trash folder in Android 12, but it does look like Google plans to at least make the Trash a more prominent feature. The one issue is that apps have to use the MediaStore API to mark files as “trashed”, so some apps will continue to permanently delete files or utilize their own recycle bin, preventing users from viewing and restoring them in one easily accessible location.”

We expect Google to launch the Android 12 operating system at the forthcoming Google I/O expo next month. We’ll be covering the launch as it happens.

Chris Smith is a freelance technology journalist for a host of UK tech publications, including Trusted Reviews. He’s based in South Florida, USA.
…