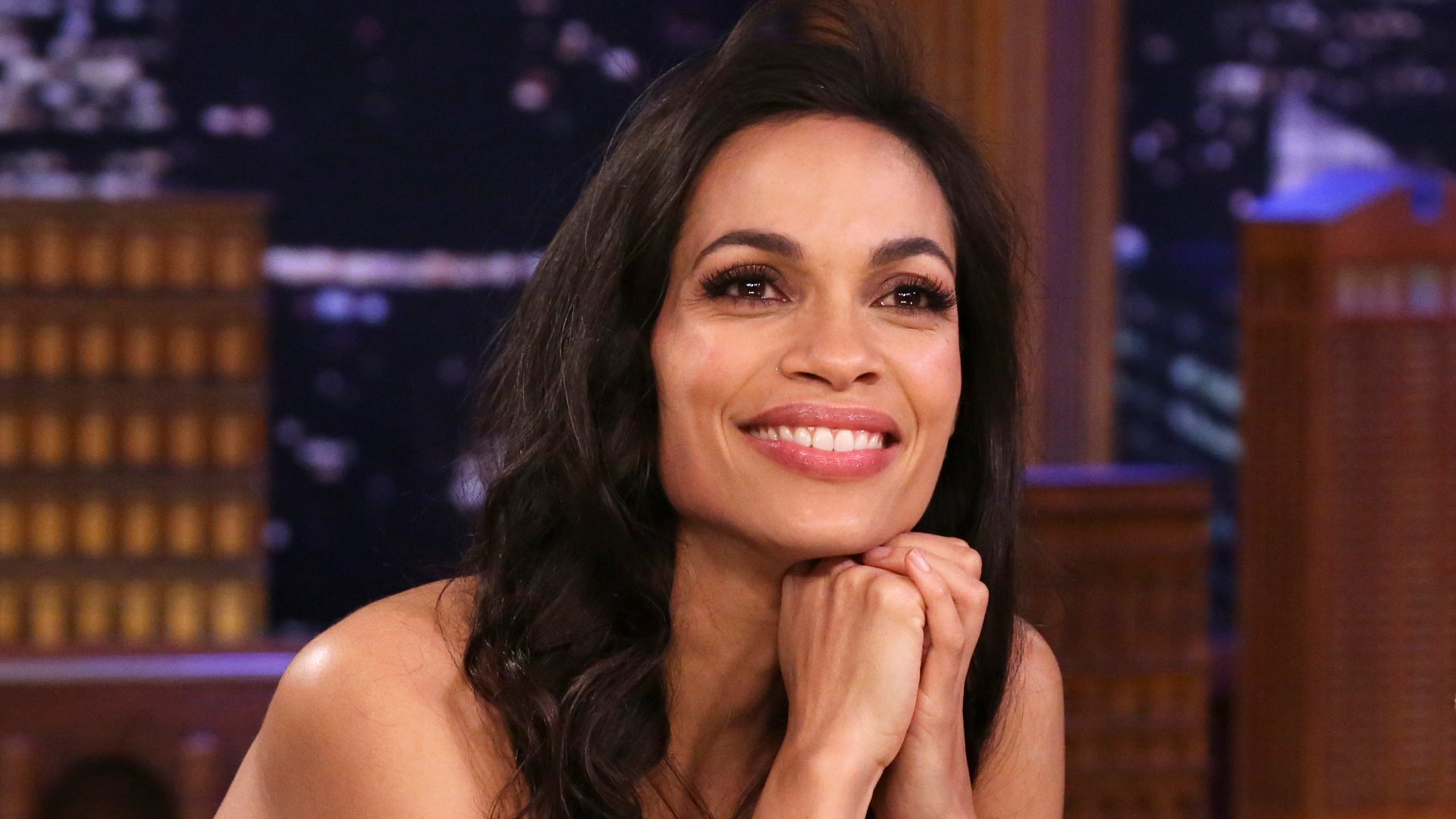 Rosario Dawson, the actress known for her portrayal of Ahsoka Tano in The Mandolorian, has been revealed to be joining the cast of Dying Light 2. She will play a major character within the survival-horror sequel.

As reported by Gamespot, fans were updated with news of the actress’s involvement in the game as part of the development team’s recent Dying Light 2 Dying 2 Know stream.

Just a heads up, this article contains some minor spoilers linked to the characters in Dying Light 2.

Don’t miss the fourth episode of Dying 2 Know! We’ll tell you more about the vast open world of Dying Light 2 Stay Human, and reveal some characters which you will meet in the game.https://t.co/wk7KDX5hET pic.twitter.com/ZGyTgA5V5G

Dawson will be playing a character known as Lawan in Dying Light 2. Described as a “warrior of sorts,” the actress says that her character is a “very tough woman who is fighting her past and looking to seek revenge on the people who wronged her.”

Techland has previously highlighted Dying Light 2’s choice consequence system and said that players will probably only see 50% of the game’s content during their first playthrough. Dawson’s comments about Lawan seemed to echo this sentiment, revealing that different players may see different sides to the character.

“What I really love about this game and this character is that how she is, is really dependent on you, the player,” says the actress. “Is she going to be this rage-filled killer who is obsessed with her goals? Or will she be a night runner who risks her life to save others? It’s up to you.”

Senior Writer Piotr Mostowski delved further into what players can expect to see from Lawan as she teams up with the game’s protagonist Aiden Caldwell in Dying Light 2. “She is an important character with a lot of impact on the plot,” says Mostowski. “But we also wanted her to be way more than that. To be a real person. With her own goals, her own motivations, and her own opinions as well. So, if she doesn’t like something you do or you say, she will tell you that, and she will act on it, sometimes even against you.”

As well as revealing details surrounding Dawson’s character in the game, fans also got the chance to hear from Olivier Deriviere, the man behind Dying Light 2’s upcoming soundtrack. The composer, whose previous work includes 2017’s Get Even and Focus Home Interactive’s Vampyr, gave fans a glimpse at what they can expect from the game’s ‘broken’ soundtrack. Deriviere says that a range of the music in the game is tied to its various factions. The result of this, explains Deriviere, is that fans will gain a somewhat personal experience of the city’s soundscape as player’s choices throughout their time with Dying Light 2 will affect which factions are prominent within the game and the music that they hear as a result.

Dying Light 2 is set to be released on February 4, 2022. A cloud version of the game was recently revealed to be coming to Nintendo Switch. To see more about the zombie survival game’s debut on the Nintendo handheld, make sure to check out its announcement trailer below.

Seinfeld, explained by the theory that it takes place in Jerry’s head