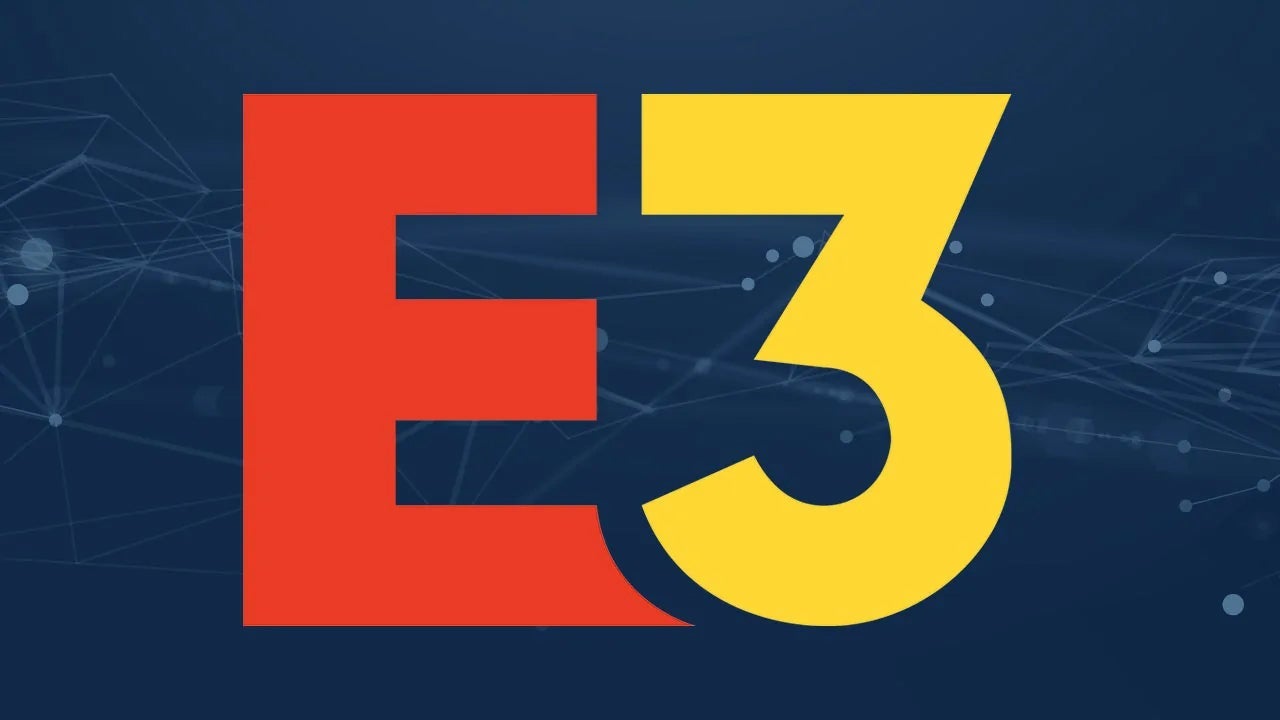 The full schedule for E3 2021 has been revealed, with fan registration now open ahead of its start date on Saturday, June 12.

A press release from E3 has revealed all of the major showcases in the E3 2021 broadcast, which will be hosted by Alex “Goldenboy” Mendez, Jacki Jing and Greg Miller.

After a pre-show at 10am Pacific / 1pm Eastern / 6pm UK on June 12, we’ll have the Ubisoft Forward conference at 12pm Pacific, as well as news from Gearbox Entertainment.

On Sunday, June 13, the pre-show starts at 8:45am Pacific / 11:45am Eastern / 4:45pm UK ahead of Microsoft and Bethesda’s joint showcase, which kicks of at 10am Pacific. Later in the day, there will also be a special presentation from Square Enix as well as the PC Gaming Show and the Future Games Show. Sunday will also see new information from Warner Bros. Games (including Back 4 Blood) as well as 24 Entertainment, creators of Naraka: Bladepoint.

On Monday, June 14, the pre-show will start at 8am Pacific / 11am Eastern / 4pm UK before a series of indie developer press conferences. This will be followed by presentations from Take-Two, Mythical Games, Freedom Games, Razer and Capcom across Monday, with Verizon and Intellivision also part of the schedule.

Tuesday June 15 is the final day of the show, with the pre-show starting at 8am Pacific / 11am Eastern / 4pm UK. Nintendo will lay its cards on the table during its E3 2021 Nintendo Direct and Nintendo Treehouse Live sessions, which start at 9am Pacific. Following news from Bandai Namco and Yooreka Games, the show will then close with the Official E3 2021 Awards Show.

As for what fans will be able to access alongside the aforementioned showcases, if they sign up to access the E3 online portal they’ll be able to visit Select Exhibitor Booths with “special events, VOD content and articles” to dig into.

There will also be lounges for virtual gatherings, forums to discuss and share information with other attendees and a leaderboard system that encourages interaction. The portal will also let attendees view the entire broadcast with complementary interactive overlays.

We’ve rounded up every event announced so far for the all-digital E3 from June 12 – June 15, and you can watch it all with us on IGN, as part of our Summer of Gaming.