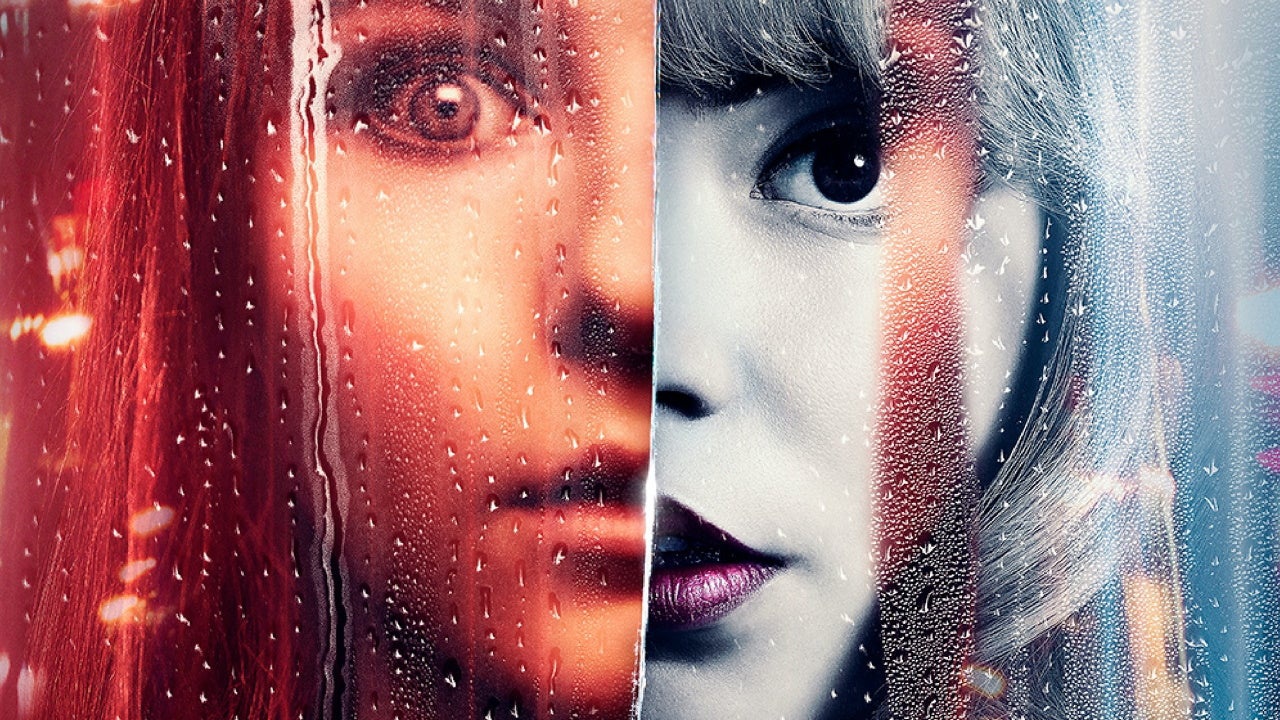 The first trailer for Edgar Wright’s upcoming movie, Last Night in Soho, is here. The Cornetto Trilogy and Scott Pilgrim vs. The World director’s next movie is a time-travelling horror film.

Last Night in Soho stars Thomasin McKenzie, who plays a young fashion designer in London named Eloise. One day, she finds herself transported to 1960s London as her idol and a rising singer named Sandy, played by Anya Taylor-Joy. 1960’s London won’t be a fun experience for Eloise as some mysterious and dangerous things start happening around her. From the trailer, it isn’t exactly clear what could be going wrong in the ‘60s. According to Gamespot, the movie also features ‘60s British icons such as Terence Stamp, Rita Tushingham, and Diana Rigg.

While speaking to Empire, Wright revealed that Last Night in Soho will be pretty different compared to his previous projects. Wright said, “I’ve always liked films which have a slow burn into something else, and a lot of my movies have that feeling. Last Night starts in a more psychological realm and then starts to get increasingly intense as it goes along. And I always like to gravitate towards making a film in genres I miss, and there’s a certain type of psychological horror film that you got more in the ‘60s and ‘70s, that have something of an operatic nature. I’m using that kind of visual grammar.”

Last Night in Soho is written by Wright and Krysty Wilson-Cairns. The movie is set to release in theaters on October 22.