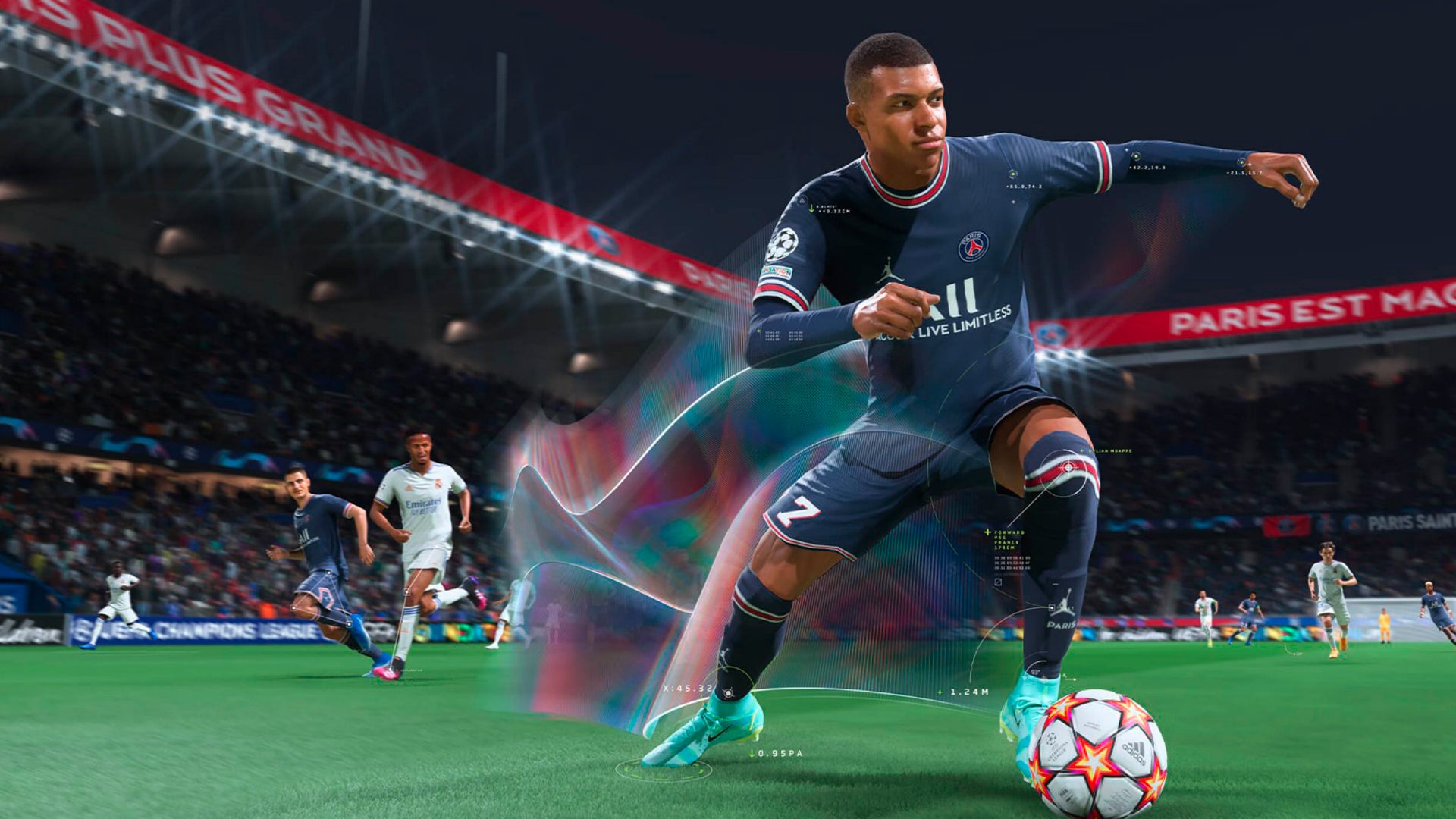 EA really doesn’t want you to play FIFA 22 on PC via Steam. According to the FIFA 22 Steam listing, you can only activate the game on one PC. This is in addition to forcing you to run EA’s own Origin client as well. The discovery of this atrocious DRM policy was made by eagle-eyed users on the Steam subreddit. Right now, it still has the following description:

This isn’t the first time EA has fallen afoul with draconian DRM practices. In the past the company had taken flak for a five-time activation limit on a host of its games in the mid-2010s including the now classic Dead Space 2. It appears that the company is trying to disincentivise Steam purchases of FIFA 22 on PC as the Origin version of the game isn’t limited to the same activation rules.

It’s bad enough that FIFA 22 PC players are limited to the PS4 and Xbox One version of the game, losing out on all of the cutting-edge features making it to the PS5 and Xbox Series X. This move from EA doesn’t really give anyone a reason to bother with it on PC at all.

EA has revealed the India price for the latest entry in its popular football series. Pre-orders for FIFA 22 are live now as spotted on specialist game store Mcube Games. Expect other retailers to have listings soon enough. The FIFA 22 India price is Rs. 3,999 on PS4, Xbox One, and Nintendo Switch. If you plan on playing it on the PS5 or Xbox Series X, you’ll be paying Rs. 4,499. The PC version is Rs. 2,999.