Future Titles By 4A Games Will Support Ray Tracing at Launch 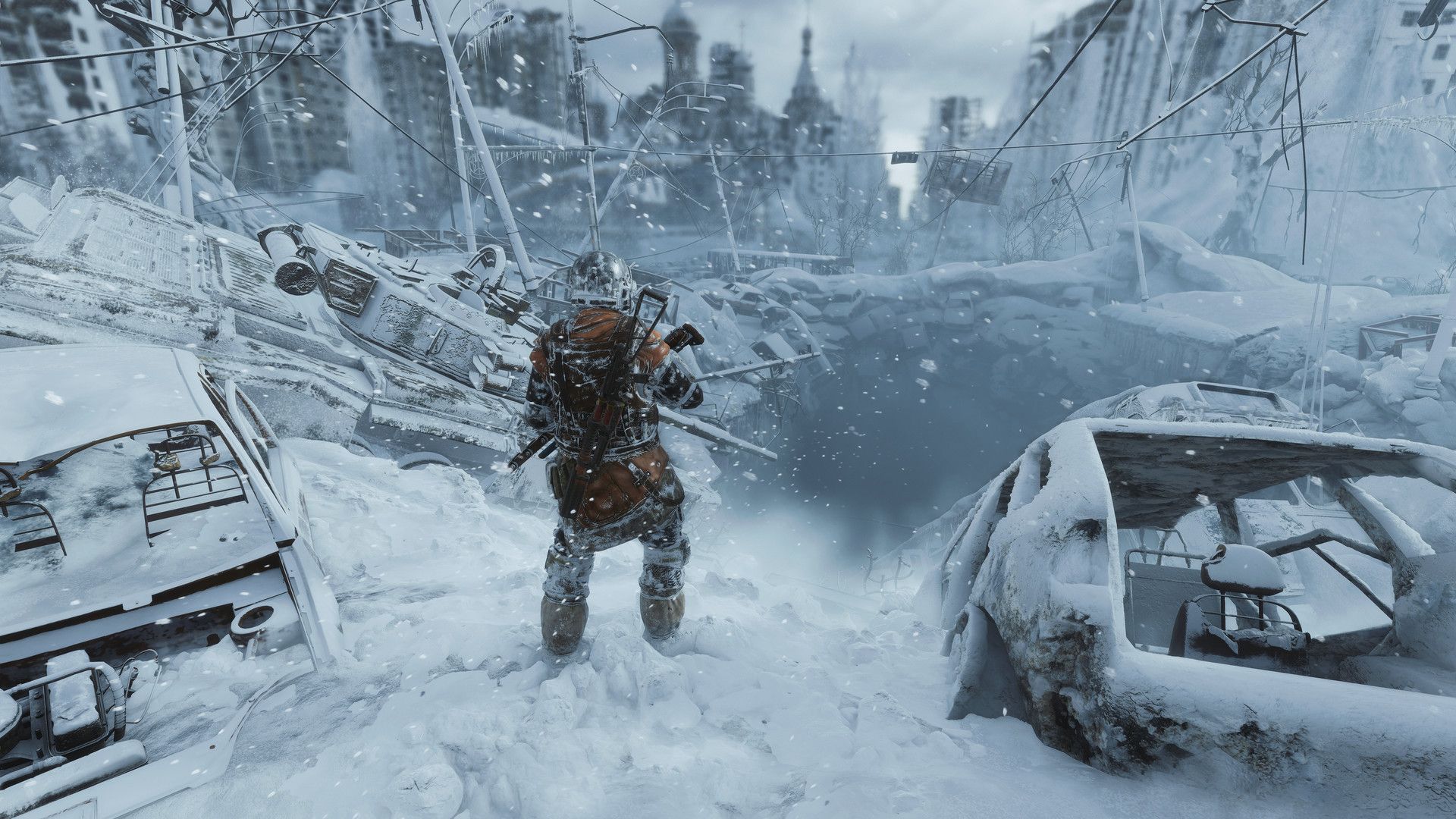 4A Games has confirmed that future games developed by the studio will all support ray tracing. Not only does this mean that Metro Exodus was likely the last game by 4A to be released on the PS4 and Xbox One, but also that future games released by the studio on PC will also likely require ray tracing-enabled graphics cards as a minimum requirement.

Metro Exodus Enhanced Edition executive producer Jon Bloch, and senior rendering programmer Benjamin Archard have stated that the proprietary game engine developed in-house by 4A Games has been updated to keep up with current advances in hardware on both PC as well as consoles, and as a result, development of ray tracing-enabled games has been streamlined.

The first major result of the streamlined engine can be seen in Metro Exodus Enhanced Edition, which runs almost every ray tracing feature present on the PC version on the PS5 and Xbox Series X, while at the same time maintaining 4k resolution and a frame rate of 60fps. The Xbox Series S can run the game at 1080p 60fps. The only feature missing from the console versions is ray tracing-enabled reflections in mirrors.

How to download and install the WhatsApp APK on Android