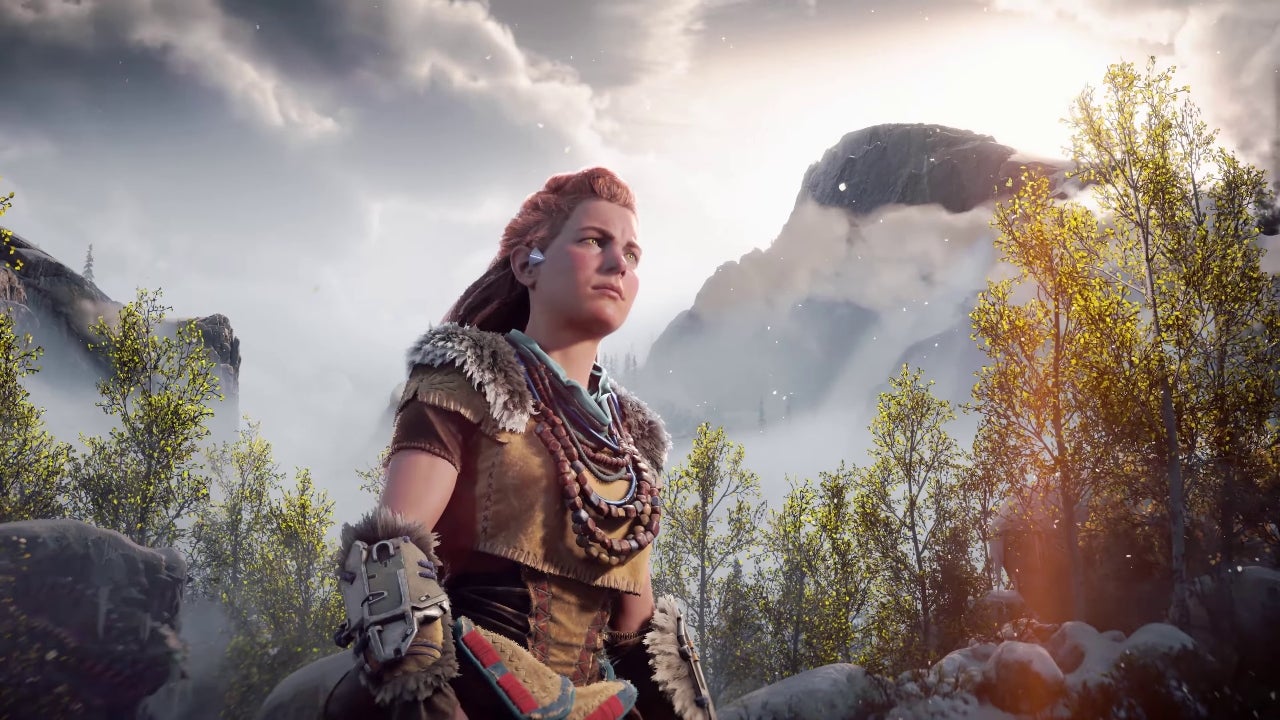 Horizon Forbidden West game director Mathijs de Jonge has explained that developing this new game for both PS4 and PS5 was “not limiting in any way.”

As reported by GameSpot, de Jonge was speaking to HardwareZone when he was asked if there were any noticeable differences between the PS4 and PS5 versions of Horizon Forbidden West, and if developing for both platforms simultaneously was holding the team back at all.

“I don’t think the cross-generation development was limiting in any way,” de Jonge said. “When we started with the concept of this game, we had so many great ideas that ended up being included – to the point that we didn’t really think about hardware limitations or anything, we just wanted to design a really nice, unique experience for the player. An awesome adventure. That’s how we also brainstormed all the quests and events the player is going to go through.”

“I think that the big delta between these two consoles, apart from the 3D audio, quick loading and DualSense of course, is on the graphical side of things. On the PlayStation 5, we can add so much more detail graphically. We can see the tiny hairs on Aloy’s face, for example. You can also see a ton of detail from far away.”

de Jonge continued by pointing out the moss growing on the rocks in the Horizon Forbidden West State of Play gameplay demo. According to him, each individual strand of moss is rendered individually on the PS5, and is just one example of how the PS5 takes the experience to a new level.

The cinematic lighting rig also benefits from the PS5’s processing power, as it is allowed to be used during gameplay and cinematics, as opposed to just in cinematics on PS4.

3 Lenses The Passionate Photographer Will Love for Photowalking

How do smartphone cameras work? A look into the lens