Home » Gaming » India Gets Its First Major Tournament of 2021
Gaming

India Gets Its First Major Tournament of 2021 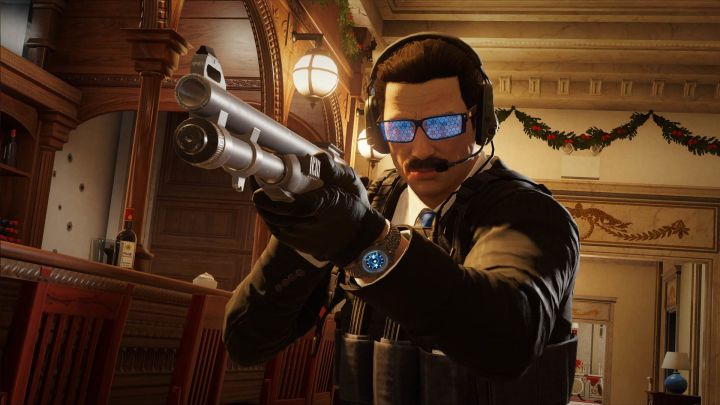 “The online gaming industry is growing exponentially in India at a rate of almost 27 percent per annum and is estimated to reach $2.8B by 2022,” said Nilesh Gupta, Director of Vijay Sales.

“The current pandemic scenario has further accelerated the growth of this industry. In a bid to be a part of this revolution, we have partnered with Lenovo and AMD and are working closely with them to create unique and engaging IPs to reach this ever-growing customer base.”

The tournament has a prize pool worth Rs. 3,00,000, with Lenovo and AMD also joining in as sponsors.

“We’ve always been passionate about Tom Clancy’s Rainbow Six Siege and are excited to once again be at the forefront of the regional esports ecosystem for Siege with our partners Lenovo, AMD and Vijay Sales,” added Ishaan Arya, Co-Founder of The Esports Club.

The tournament registrations are live on The Esports Club’s website, with all matches being livestreamed on YouTube. It’s interesting to see an esports tournament centered around Rainbow Six Siege, a game on PC and consoles, when other tournaments for more widely available games like Battlegrounds Mobile India are also taking place around the same time.

Microsoft rolls out the first beta of Windows 11