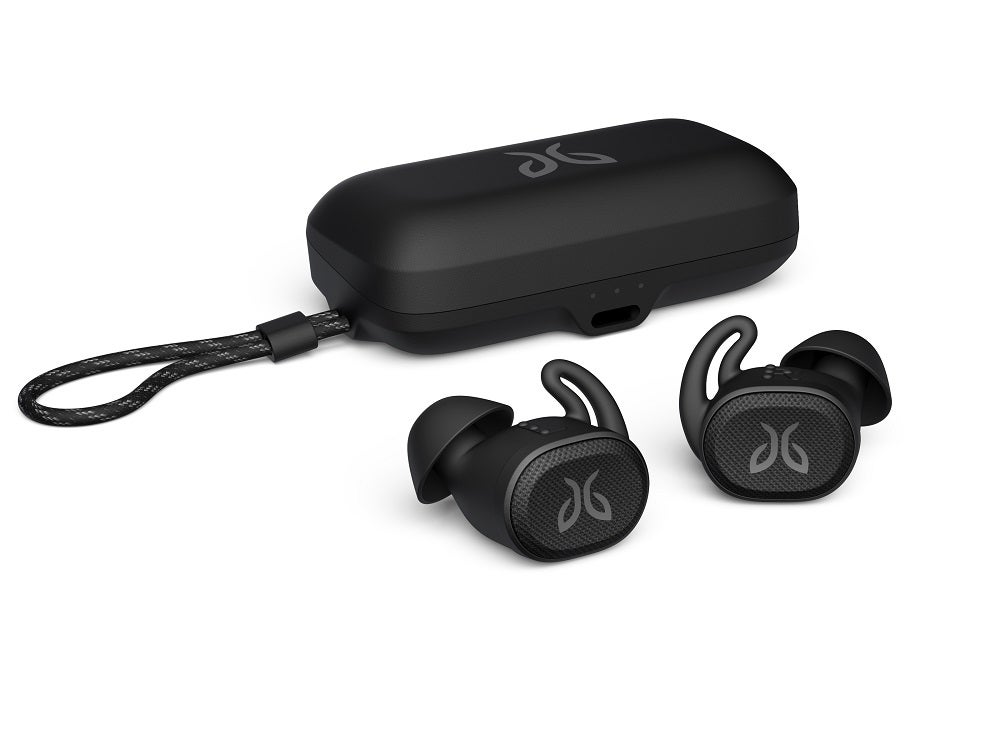 Jaybird has unveiled the Vista 2 True Wireless Sport Earbuds, with key improvements which should see them compete with the best true wireless earbuds around.

Crucially, the new buds seem to address the main weak spots that we spotted in our Jaybird Vista review. While the first generation only offered 10 hours of battery in the charging case for a total of 16 hours’ use, the Jaybird Vista 2 ups that to 24 with up to eight hours of straight play time.

We were also critical of the lack of ambient sound mode, but this has been fixed in the second generation which includes SurroundSense technology to let wearers hear what’s going on around them when necessary.

Jaybird has also introduced in-ear detection, meaning that music will stop and start as you remove the buds from your ears. This not only means that you won’t miss a beat, but that battery won’t be unnecessarily wasted playing tunes to nobody.

In addition to tracking the earbuds themselves, Jaybird has introduced a new “Find My Case” feature making the product that bit harder to lose.

That’s extremely welcome, because while the Jaybird Vista 2 True Wireless Sports Earbuds certainly sound fully featured, they don’t come cheap. The suggested retail price of £190 is £30 up on the first generation, although the myriad improvements certainly make the price hike easier to swallow.
For those that don’t need the upgrades, it’s worth noting that the first generation of Vista Earbuds have had a price cut on the Jaybird store, and can now be had for just £140.