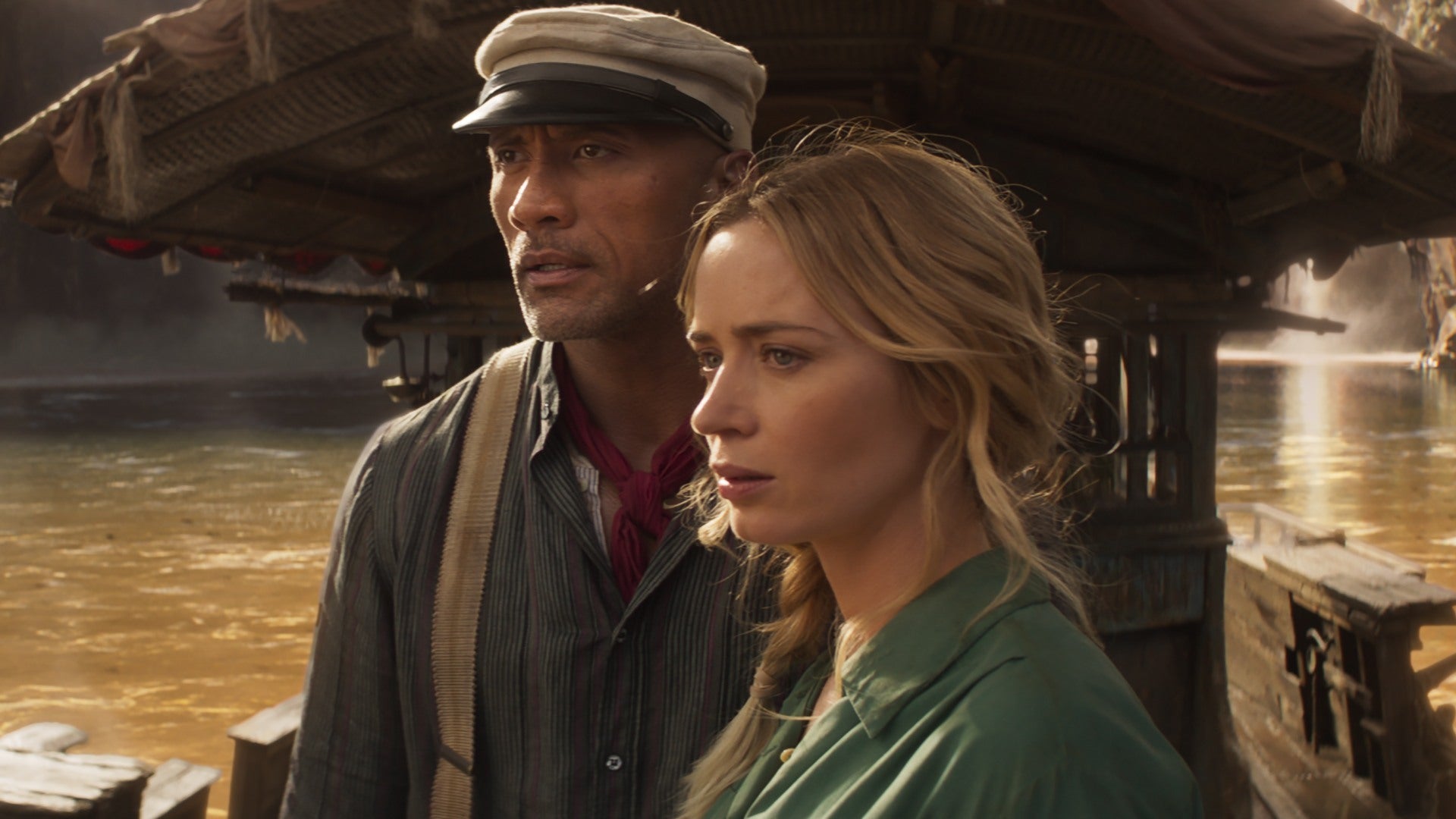 Disney’s Jungle Cruise sailed its way to a domestic box office win with $34.2 million earned in its opening weekend. The film earned another $30 million through Disney+ Premier Access and $27.6 million in the international box office for a global total of $90 million.

Disney shared the news in a press release, also saying that it remains focused on “offering consumer choice during these unprecedented times.”

“Jungle Cruise is the perfect summer adventure film, bringing a beloved theme park attraction to both the big screen and living rooms in a way that only Disney can,” A Disney spokesperson said. “We remain focused on offering consumer choice during these unprecedented times, and it is clear that fans and families value the ability to make decisions on how they prefer to enjoy Disney’s best-in-class storytelling.”

In our Jungle Cruise review, we said that it is “a rollicking adventure full of humor and heart anchored by Dwayne Johnson and Emily Blunt’s winning heroes.”

While Jungle Cruise didn’t quite surpass Black Widow opening weekend that saw the MCU film earning $80 million at the domestic box office and $60 million on Disney+ Premier Access, it did surpass Cruella’s opening of $21.5 million domestically.

Variety notes that Jungle Cruise cost $200 million to produce, meaning that it would be considered a major disappointment if times were different, as a film “with that price tag would typically have to generate at least $500 million globally to break even.”