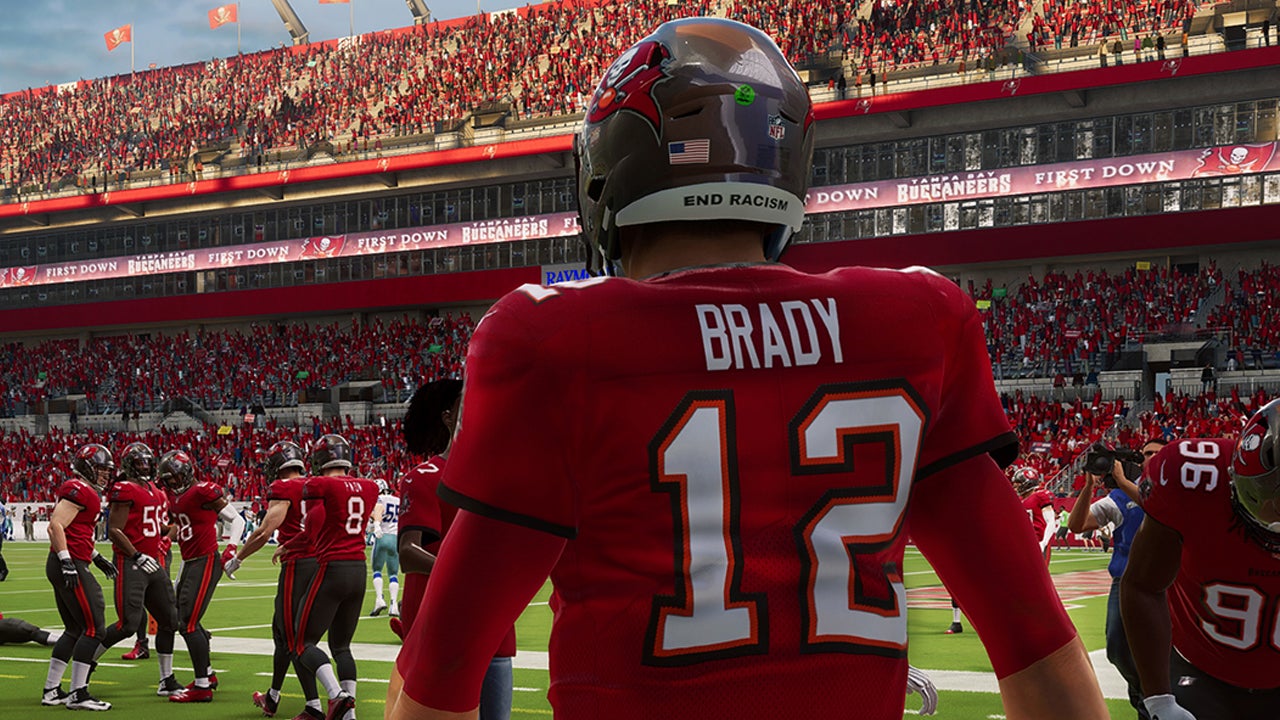 Madden NFL 22 for PS5 and PS4 will be released in India. According to a listing spotted on Games The Shop, EA’s other football game will get an India release date of August 22. The PS5 version of Madden NFL 22 has a price of Rs. 4,499 while the PS4 version price is Rs. 3,999. This is a first for EA, to bring a Madden game to India day and date with the rest of the world.

Usually it has refrained releasing the Madden games in India, preferring to focus on games in IPs that have been best-sellers in the market such as Battlefield, Need For Speed, and FIFA. After all, few in India bother with, let alone know of American football when compared to the popularity of football (or soccer as its known in the US).

It’s quite likely that EA is willing to take a risk with releasing Madden NFL 22 in India seeing the inroads games in the NBA 2K series have made over the years. It will be interesting to see if it pays off. As expected there’s no Xbox One or Series X release seeing that Microsoft itself is unaware as to when the next Xbox Series X India restock would land.