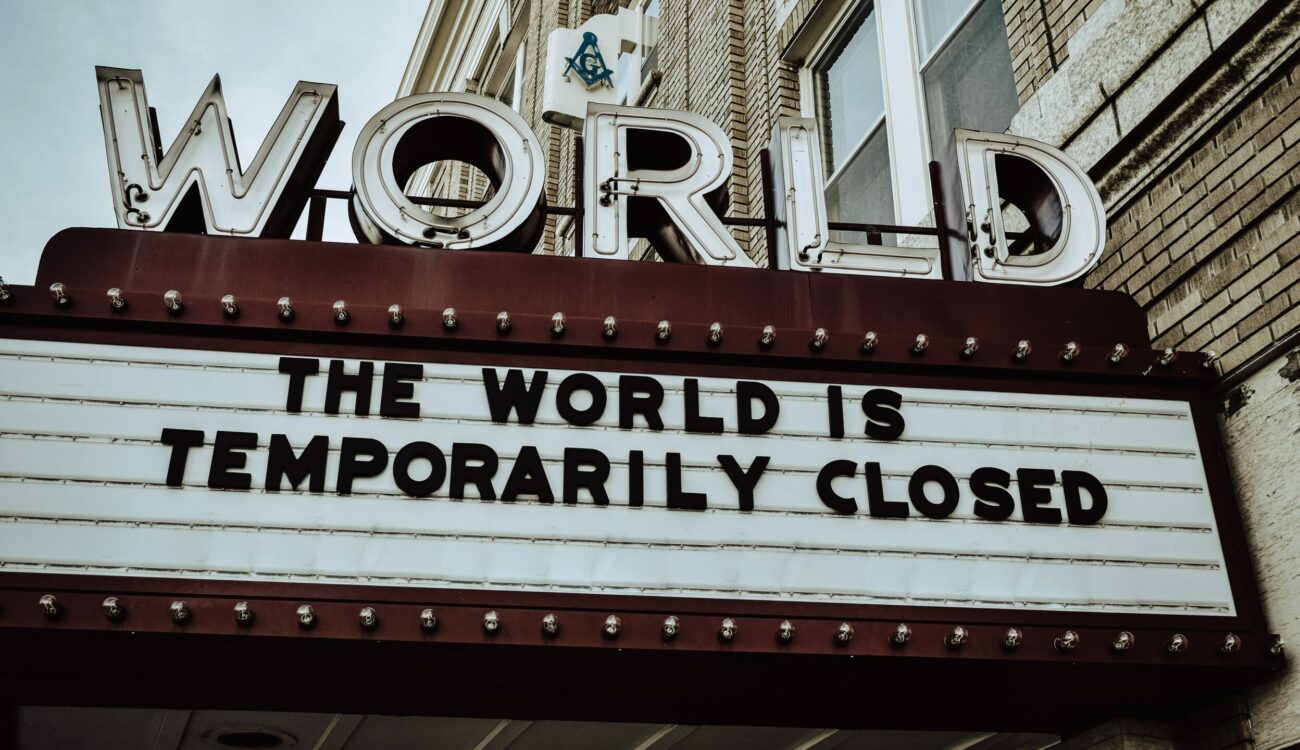 There isn’t an industry that wasn’t impacted by the ongoing COVID-19 pandemic. How did it affect the manufacturers supplying us with filming equipment? And, in turn, how will it affect our work?

Most people around the globe witnessed the consequences of the COVID-19 outburst over the last year, a virus that spread fast, with almost 4 million deaths worldwide to date. Many countries restricted travel, business, and our daily lives. Many companies enforced remote work, cut costs and laid off employees.

Of course, this affects the companies, the distribution, and the industry. We already wrote about how it affects productions, but this also affects the companies supplying us with technology that keeps our workflow going. How are they coping with it, and will their effects trickle down to us?

Because many employees were sent to work from home or even fired, the output of companies was reduced. Even though there wasn’t a year where so many new cameras were introduced, production batches became noticeably smaller, and updating products and developing new soft- and hardware over video calls is harder and takes more time.

But also the sudden halt in most companies last year still affects us today, because a lot of products in our industry consist of many smaller parts from all around the globe, and this supply chain is geographically and temporally huge. If you buy a product today, the parts inside it may be one or two years old.

One of the highly valuable parts of technology is processing microchips. These are being made almost exclusively in Taiwan, China, South Korea, Singapore, Malaysia, and Japan. Production in other countries is theoretically possible but extremely expensive. Therefore most companies relying on semiconductors have a branch in the Asian market or suppliers from that region and this results in a complex and long supply chain.

We shouldn’t underestimate the effect the Ever Given container ship had when it got stuck in the Suez canal in march this year, either. For six days, around 370 ships – 5 of similar size to the Ever Given – were delayed on one of the most important routes connecting Europe and Asia. I believe that the caused delay in processes is much bigger.

So what happens when parts are rare and manufacturers aren’t able to meet the demand (which more or less stayed the same)? Prices rise. We can see a rise in global inflation rates affecting almost all industries.

One wonderful example is graphics cards. Nvidia and AMD released their newest generations of GPUs last year. Almost instantly everything from their new lineup was out of stock. Since Q4 of last year, building a new PC got certainly hard. Scalpers – people or bots who buy lots of products to sell them for a higher price once availability is scarce – and manufacturers had the upper hand. Consumer prices reached far beyond the list price, in some cases even 2.5 times the MSRP, if you found it in stock, that is. Of course, crypto-mining played some role in the explosive demand, but CPUs had a similar pattern.
The peak of GPU prices may be temporary, but companies like Teradek already announced price increases.

Now I talked about what already happened, but what will be in a month or a year from now? I suppose the prices of products will continue to rise to some extent. Inflation affects almost everything that has a price tag, but salaries and day rates adapt slowly, so it could get harder for some to acquire new equipment.

Availability will stay a problem due to the long supply chains we have with high-tech products. This will also drive up the price of products like what happened with GPUs. Companies that produce or gather their parts locally will probably have an advantage compared to those waiting for parts from abroad.

This in turn will affect new product releases and delay them. Development is less efficient when you can’t sit at a table together, and starting a new assembly takes more time, too.

I think the effects of the pandemic and its regulations will be noticeable for the coming year or so and we’ll have to deal with it. I also believe that it will change the way we see new tech and how we work with it. But I’m sure that we will work this out and will find a way to shoot our films.

How did the pandemic change your work? Let us know in the comments.

Top 5 Prebuilt Computers for Gaming in 2021