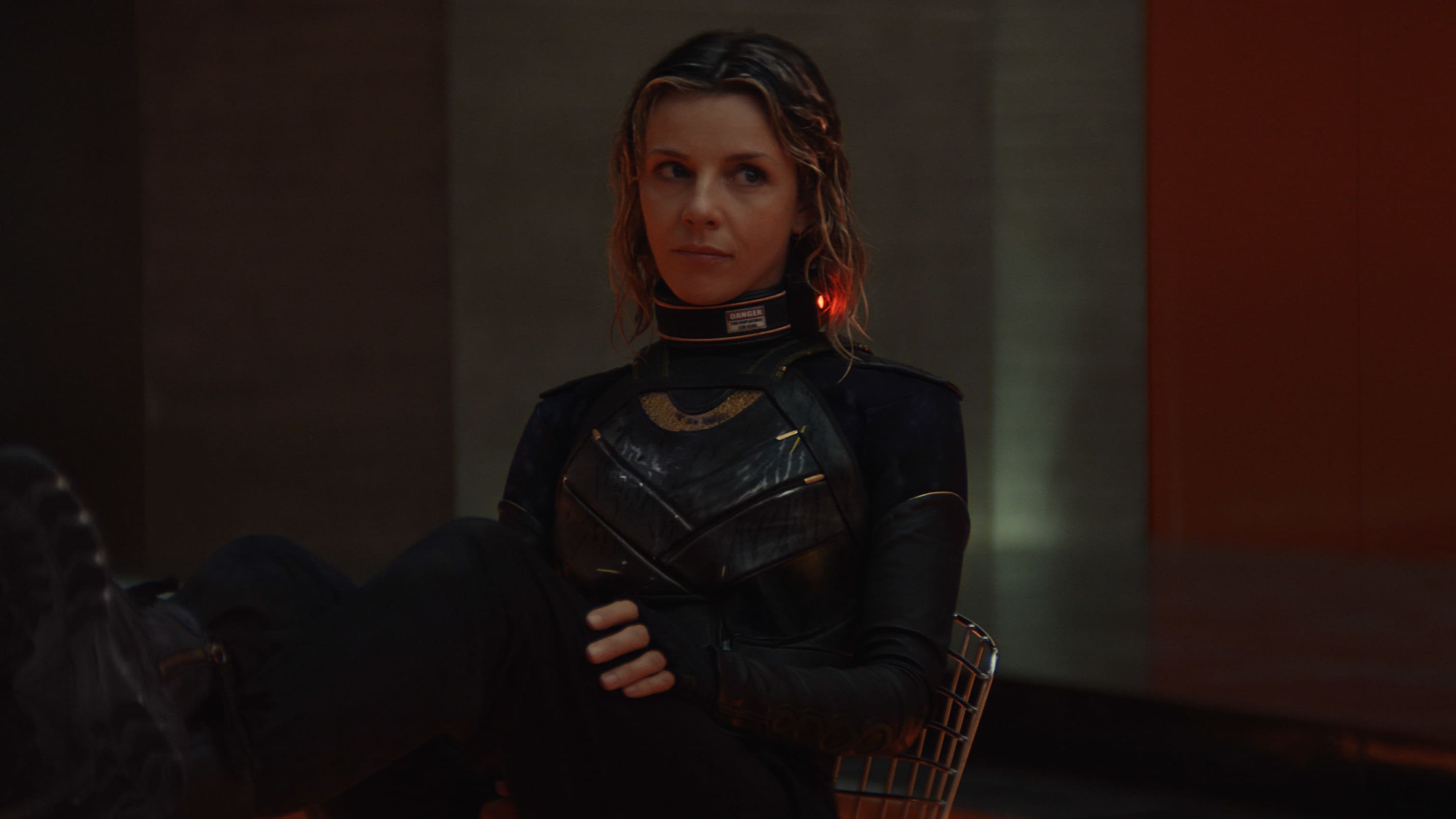 Warning: This piece has spoilers for Marvel’s Loki.

Loki episode 4 picks up from the cliff-hanger ending of episode 3. As we predicted before, the episode goes deeper into the massive conspiracy at the Time Variance Authority. Marvel’s Loki episode 4 reveals details about Ravonna Renslayer and Sylvie’s past encounter. The events that went down in this episode set up a deeper narrative for episode 5.

Check out what happened in Marvel’s Loki episode 4 and what we might get to see in episode 5:

Loki’s fourth episode begins with a flashback to Asgard, where young Sylvie is apprehended by Renslayer and the TVA. Sylvie was brought in for a trial, but she manages to steal Renslayer’s TemPad and escapes. The episode then continues with Renslayer in the present, who tells Mobius that Hunter C-20 has died after being enchanted by Sylvie. Mobius starts realizing that something is fishy.

Back on Lamentis-1, Loki and Sylvie have pretty much given up hopes of survival. They sit in front of a pond as the apocalypse starts destroying the planet. Sylvie tells Loki that she has been trying to escape the TVA since she was arrested as a child. They finally connect on an emotional level, which creates a Nexus Event that gets tracked down by the TVA. The TVA agents arrive in an instant and arrest Loki and Sylvie.

After being arrested, Loki is sent to a prison where he has to live out the same bad childhood memory repeatedly. Mobius asks Renslayer whether he can interrogate Sylvie, but she forces him to focus only on Loki. Mobius starts interrogating Loki and Loki tells him that all TVA agents had a normal life before joining the organization. He explains Mobius that the TVA did not create its own agents and they were variants before being apprehended by the TVA. Mobius doesn’t believe this at first, but starts growing even more suspicious.

Meanwhile, TVA agent Hunter B-15 also starts realizing that something is fishy since she was enchanted by Sylvie in episode 2. With Sylvie’s enchantment magic, Hunter B-15 was able to see her past life. She meets Sylvie privately and discovers the truth about the TVA.

Renslayer and Mobius finish the final formalities to close the Loki case. While celebrating with some whiskey, Mobius starts asking her why he wasn’t allowed to interrogate Sylvie. When he wasn’t convinced by Renslayer’s manipulative answer, he replaces her TemPad with his own and discovers that Hunter C-20 didn’t die due to enchantment magic. Hunter C-20 had discovered that she had a life before the TVA and told this to Renslayer during an interrogation.

Loki tries to tell Sylvie that he likes her, but gets pruned by Renslayer. Sylvie defeats her again and demands answers. The episode also has a mid-credits scene, where Loki wakes up in an alternate dimension to see more Variants.

Marvel’s Loki episode 5 reveals that the Time Keepers aren’t real and someone else is running the show. As key members of the TVA have already discovered the truth, it remains to be seen how it impacts future episodes of the series. Here are the questions that may be answered in Loki episode 5.

Where are Mobius and Loki?

Both Mobius and Loki were pruned by the TVA, which initially looked like they were killed. But the mid-credits scene shows Loki in an unexplained location where he finds other Loki variants. Mobius could also be in a similar place surrounded by other Mobius variants. We can expect to see Loki episode 5 explore this new place further and Mobius as well as Loki may come back to the TVA.

What was young Sylvie’s Nexus Event?

Who is really running the TVA?

Since the Time Keepers aren’t real, the identity of the person or group behind the TVA becomes even more mysterious. It’s now clear that Renslayer played a major part in the conspiracy, but she doesn’t seem to be running the TVA. Loki episode 5 may reveal the mastermind behind the TVA.

Marvel’s Loki episode 4 was an exciting and chaotic look at the TVA and its actions. The next episode is expected to explore Renslayer’s past even more and reveal even more schemes of the TVA. Since it is the second-last episode of the season, Loki episode 5 will serve as a build up for the climax in the finale episode.