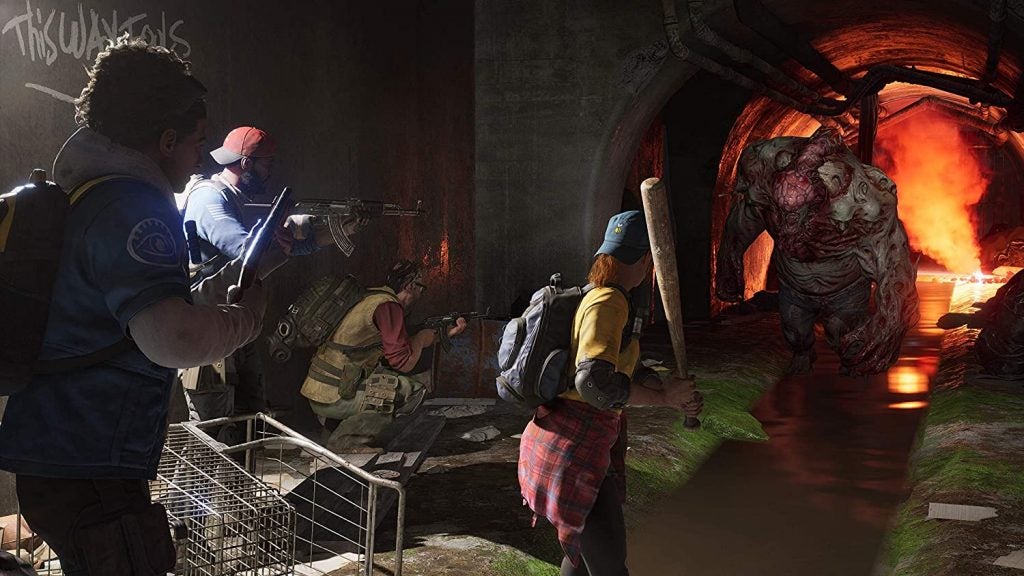 News of another big Game Pass scoop has emerged a day ahead of Microsoft’s E3 event.

An eagle-eyed Redditor spotted that the description for Back 4 Blood’s PvP video release – scheduled for 10pm tomorrow – revealed that the game will be available to play as part of Microsoft’s Game Pass subscription service both on Xbox and PC. The video has since been made private.

“Back 4 Blood will be coming to Xbox Game Pass at launch via Xbox Series X/S and Xbox One, as well as Windows 10 PC,” part of the video’s description read before it was pulled down.

The other details just reiterated points that we already knew – that an open beta begins on August 12, and that the game will be commercially available two months later on October 12.

Given the video is scheduled for 10pm tomorrow, it wouldn’t be surprising if this was officially confirmed during Microsoft’s E3 event, which kicks off tomorrow at 6pm.

It would certainly be a high-profile addition to Microsoft’s impressive collection of Day One acquisitions for the service. While all first-party Microsoft titles – including those published by its own studios like Bethesda, Rare and Obsidian – are a given for Game Pass inclusion, third-party additions are considerably less certain. If confirmed, Back 4 Blood will join the likes of Outriders and MLB: The Show 21 as coming to the service on the day of release this year.

Back 4 Blood gets special attention though, as it’s the spiritual successor to one of the most beloved co-operative shooters of the Xbox 360, Left 4 Dead. Although it’s not an official sequel, it comes from Turtle Rock Studios, which was formed by people who worked on the original game, and seems to follow the same zombie slaying formula, complete with an AI director to keep the flow of undead unpredictable.

While the original Left 4 Dead never made it to PlayStation 3, Back 4 Blood will also appear on Sony’s PS4 and PS5. Given the beta is said to have cross-play support between formats, it looks like players won’t be short of people to team up with, no matter what system they get the game for.