Microsoft is planning to open up the Windows store with the newly announced Windows 11 operating system. This means that we could start to see apps such as Steam and Epic Games Store included in the not-so-distant future. The new open approach has already seen some eye-catching changes, such as Microsoft connecting to Amazon’s AppStore to list Android apps. This change will allow developers to keep all of their prospective revenue by using third-party payment platforms.

Microsoft wants its users to be able to find the apps they are after, regardless if they are a rival store or not. Steam is a huge PC platform store, so it is hard to see what benefits they may get out of this but the biggest appeal of this for the customer is having a single app update mechanism, rather than each app installing their own auto-update service. 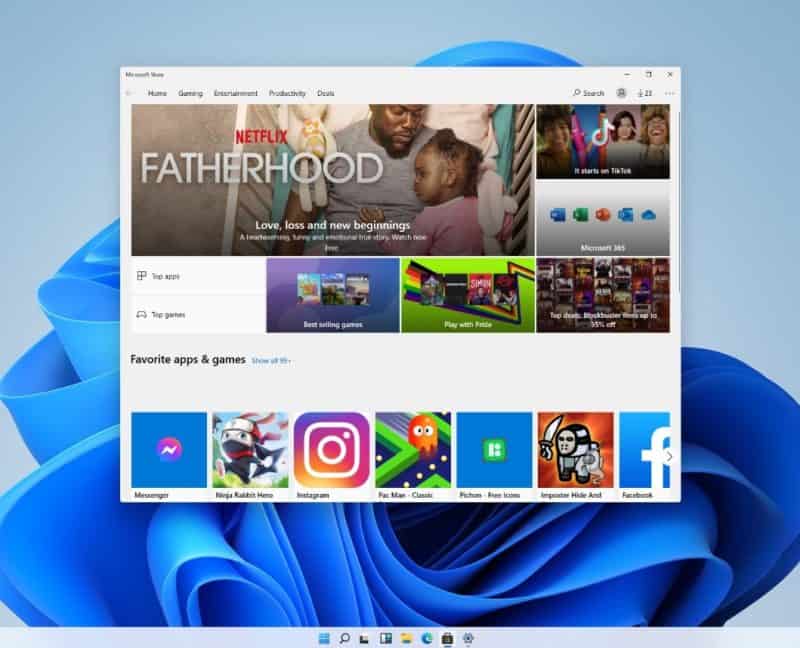 While Microsoft will let developers keep 100% of the revenue from apps, this doesn’t apply to games. It looks as though Microsoft may just link to Steams store through the Windows Store, much like Amazon’s Appstore, which could mean they avoid hosting games in their app store.

In any case, there are some positives that could come from this, however, how many people would actually use the Windows store instead is unknown at this stage.