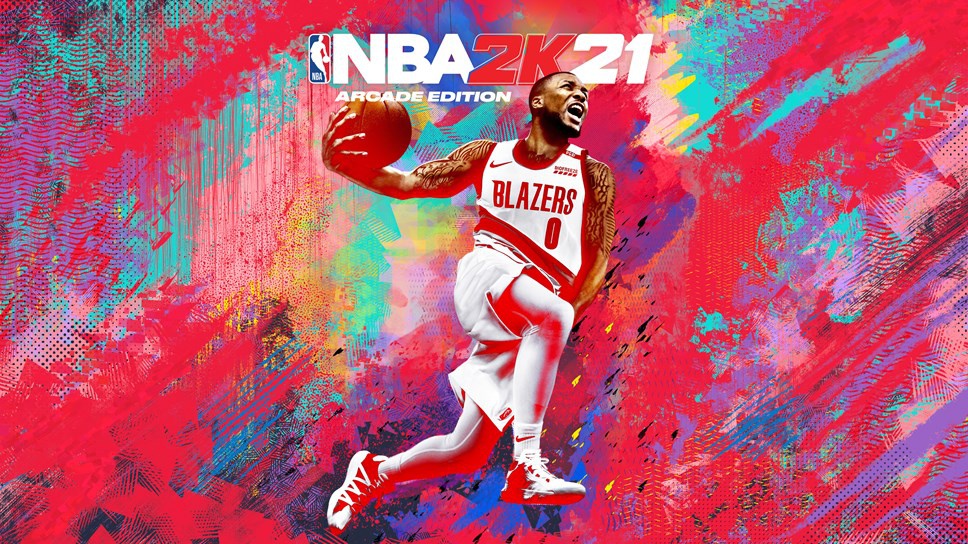 The NBA games need no introduction at this point with yearly releases on consoles and PC making a splash in ways more than one. In fact, the PS5 and Xbox Series X versions are replete with new modes, improved visuals, and frame rate, all while being host to micro-transactions befitting casinos. To the point where they’re arguably Rs. 4,599 experiences with pay-to-win elements.

And yet, their existence is what makes NBA 2K21 Arcade Edition so much better. Reason being, this version is free from predatory micro-transactions on iOS that plague the game on other platforms.

Mobile games are a dime a dozen at this point with the likes of Google Play and App Store filled to the brim with titles designed to stiff you out of every last penny. It’s heartening to see NBA 2K21 isn’t one of them. Perhaps its one of the advantages of publisher 2K Sports releasing it Apple’s subscription service. Aside from having a fair approach to monetisation, there are some other benefits to playing it on Apple hardware.

Exclusive to Apple Arcade, NBA 2K21 Arcade Edition sports some of the flair you’d come to expect with a licensed sound track and official team names. On first glance, it’s startling at how good it looks. NBA 2K21 Arcade Edition scales well on an iPad Pro (2018) and an iPhone 12 Pro. Adopting a similar photo-realistic look and feel akin to the PS5 version does actually work on Apple’s higher end devices complete with slick animations to boot. Though your mileage may vary on lower-end hardware.

Graphics aside, developer Visual Concepts has included the usual array of game modes. These include a story mode, inventively known as MyCareer, a quick match option, a street courts mode known as Blacktop Quick Matches, and Online Multiplayer. Multiplayer is for two players and cross-platform with other Apple devices like Apple TV.

For most part, these all work as you’d expect, though we can’t help but feel that Visual Concepts missed a trick by not including a Seasons mode. Furthermore, MyCareer isn’t as fleshed out as the story modes in NBA games on more powerful machines either.

However, controlling players in NBA 2K21 is a treat thanks to support for DualSense, DualShock, and Xbox Series X|S|One controllers. In fact we’d recommend using them over the touchscreen itself. The virtual buttons aren’t as precise or intuitive as they should be.

Despite these concerns, NBA 2K21 Arcade Edition is far and away the best way to play 2K’s annual NBA series. It doesn’t contain any egregious micro-transactions, looks great, and hopefully results in 2K treating its audiences fairly with future instalments down the line.