New Doctor Strange in the Multiverse of Madness Art Revealed 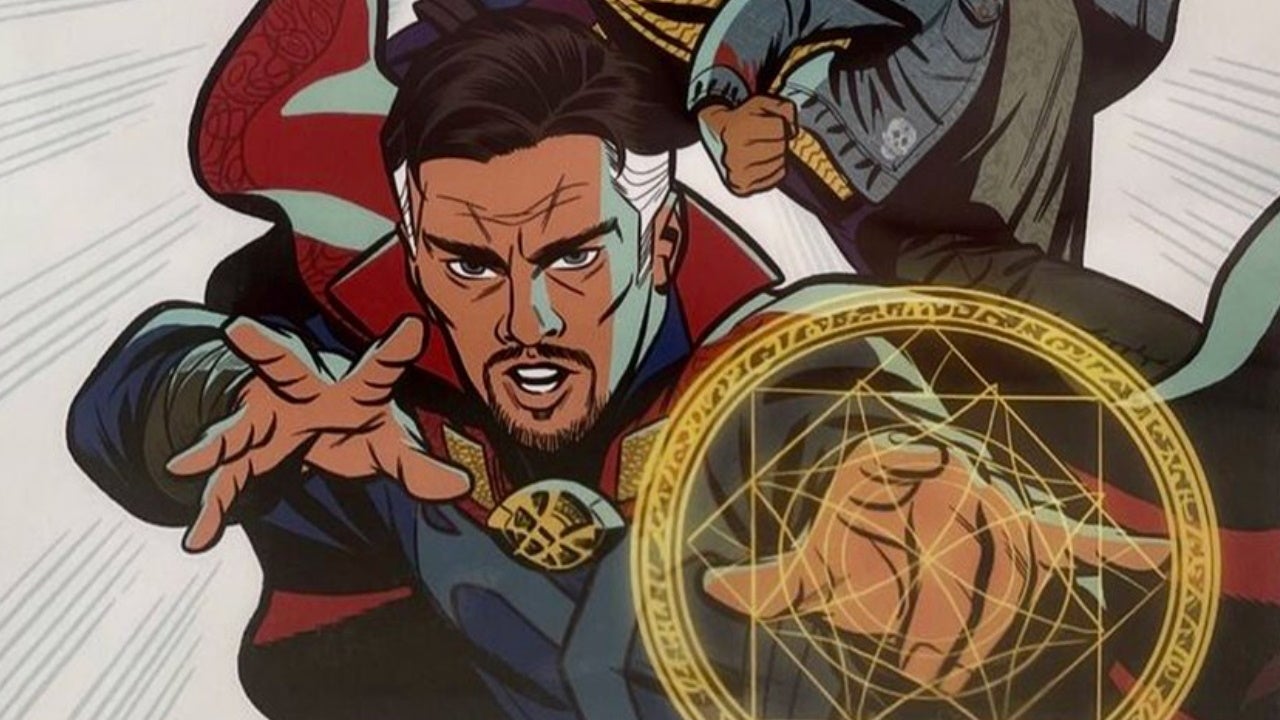 A new piece of official art from Doctor Strange in the Multiverse of Madness has been revealed, which features the main cast drawn in the classic style of old-school Marvel comics.

Happy Friday! Here’s a piece of official art from #DoctorStrangeInTheMultiverseOfMadness, given as a gift to the cast and crew…. pic.twitter.com/OjNCDdEdoo

Reportedly given to cast and crew as a gift, the faux comic cover art features Wanda Maximoff in her new Scarlet Witch costume, plus Doctor Strange and his companion in the mystic arts, Wong. And then, on the right of the image, we have what is our first-ish look at the MCU’s America Chavez.

Played by Xochitl Gomez in the upcoming movie, it looks like the MCU’s America will retain the iconic jacket with stars-and-stripes motif. Chavez is often drawn about to throw a punch in Marvel art, too, and that’s captured here.

Doctor Strange in the Multiverse of Madness is to be directed by Sam Rami, who took over after Scott Derrickson left due to creative difference. The Scarlet Witch link comes via WandaVision, which Doctor Strange was originally set to feature in but was ultimately written out of.

The Future of Vimeo – It's Way More Than a Mini YouTube

ZTE Axon 30 Ultra review: Ticking off all the right boxes is inadequate