Our Realme Pad video review is now out

Android tablets are having a resurgence lately, prompted by the pandemic. We’ve seen Xiaomi jump back into the tablet game after a few years with the Pad 5, but Realme wants some of the action too – although it chose an entirely different price tier to compete in.

Enter the Realme Pad. It’s not meant to compete with high-end options out there. It’s a cheap and cheerful device that’s already received its own full in-depth written review, which we think you should definitely check out. 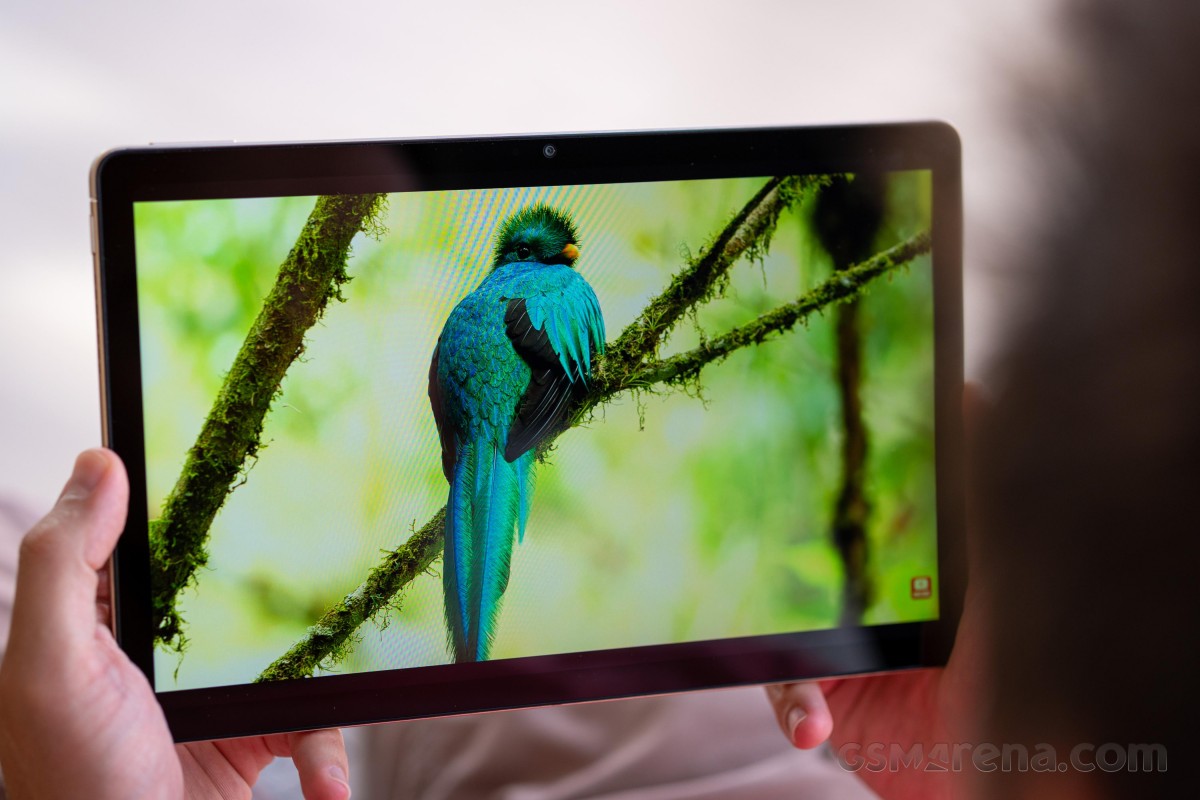 However, if you’re pressed for time we have something for you too – our brand new video review of the Realme Pad, just released fresh out of the oven. As usual, we’ll let you know what we think about the device in a short and sweet video – so hit play and enjoy the ride.

The Realme Pad has a simple name, refreshingly enough, a nice design, a good screen, great speakers, microSD card support, optional LTE connectivity, and good battery life. Will it be a successful first entry into the tablet space by Realme? Time will tell.

Check out our mini-review for No More Heroes 3