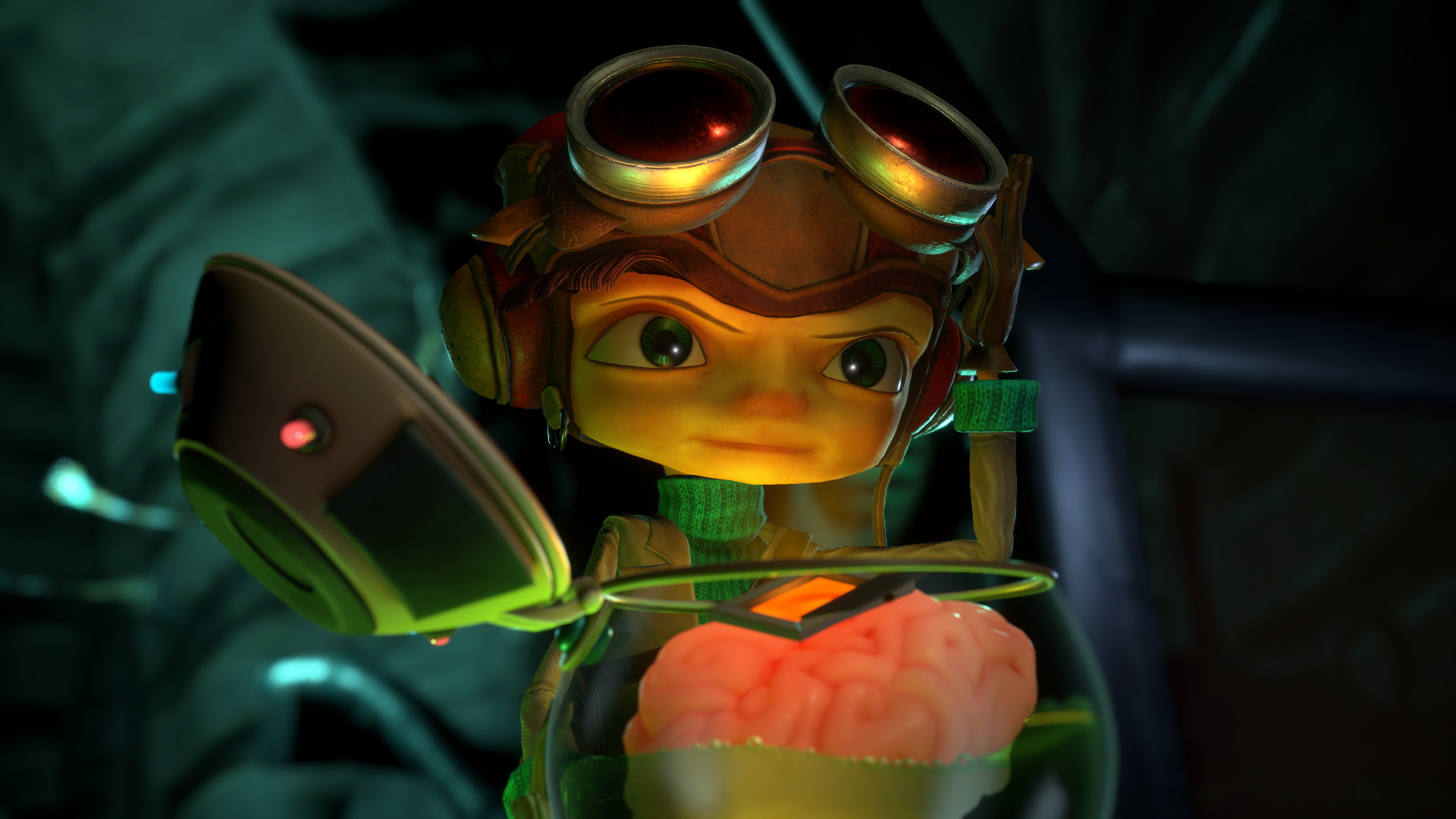 Psychonauts 2 will cost Rs. 1,299 on Steam at launch, which is fairly cheap considering its “AAA” asking price in the US at $60. The upcoming game, developed by Double Fine Productions, is published by Xbox Game Studios on Steam which is the reason why the game will be cheaper for Indian gamers.

The price listing was spotted by a user on the Indian Gaming subreddit, with another user pointing out that “most of the Xbox Game Studios/Microsoft games have standard regional pricing.” A quick look at the publisher’s catalogue on Steam confirms the same, with most games well under their asking price in the US. Notable examples include Forza Horizon 4, Sea of Thieves, Gears 5 and Halo: The Master Chief collection, all of which cost under Rs. 1,500 on the storefront. Of course, there are some exceptions including the recent visual showcase that is Microsoft Flight Simulator.

While it’s nice to see Psychonauts 2 get fair pricing in the country, it remains to be seen how much Xbox Game Studios will charge gamers for its bigger releases later this year, namely Halo: Infinite and Forza Horizon 5, the latter of which costs Rs. 3,999 on the Xbox consoles.

Of course, if one wants to purchase the game outside of Steam, then it is available in the Microsoft Store. Unfortunately, the game is priced the same as its console version at Rs. 3,999 on the Microsoft store. The same goes for most of the other Xbox published titles which are much cheaper on Steam. For players who want to get the game for even cheaper, it is available in all tiers of Xbox Game Pass, which starts at Rs. 489/month for access to games on PC.

How Karyn Easton Captures Mesmerizing Photos of Oil and Water