Recently, the South Korean media The Elec reported that an executive of Samsung Electro-Mechanics said the company is developing a metalens (aka super lens). This lens looks like a flat structure, but on its surface, there are nanoparticles. So it is capable of refracting light. The lens principle is similar to the Fresnel lens, but the precision is higher and it is much thinner.

Samsung said that this technology can make the smartphone lens thinner than the current one. Thus, when Samsung’s metalens goes on mass production and is available for manufacturers, they can solve the pain points of current smartphones. We mean the main camera on current handsets have protrusion. This affects the overall aesthetics of the phones. 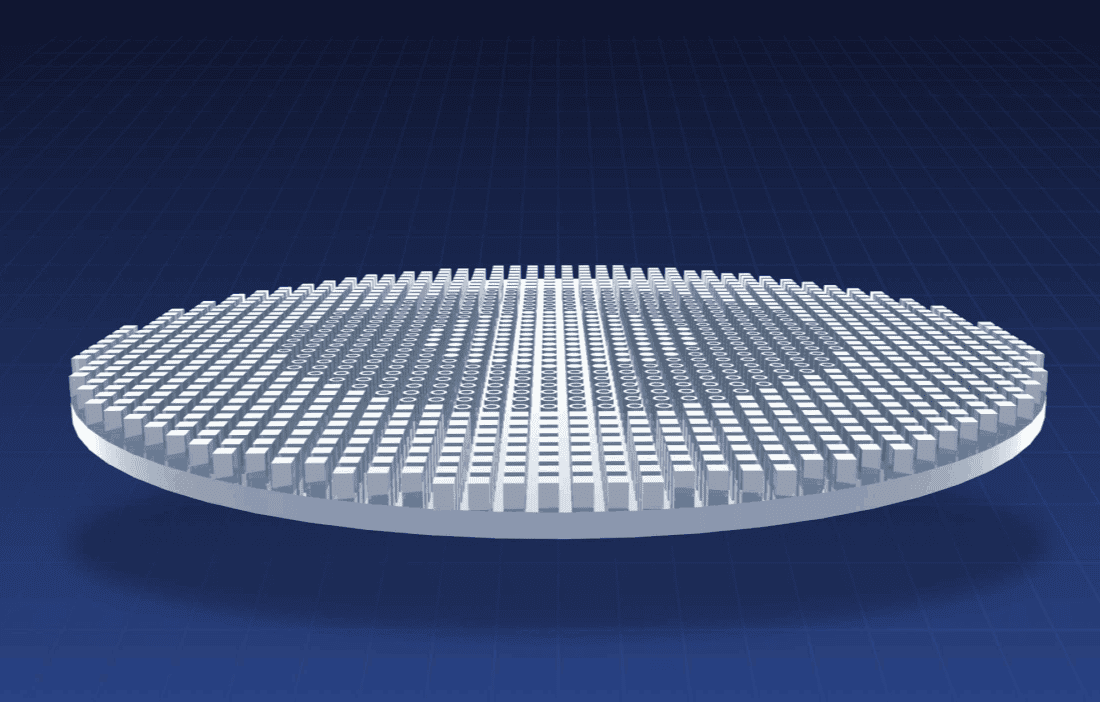 At the Nano Korea 2021 conference in Seoul, Lee Shi-woo, Senior Vice President and Director of Corporate Research Institute of Samsung Electronics, answered questions from reporters. He said that the company is studying the method of applying nano bumps to lenses, and Samsung is currently trying to apply this technology to production. 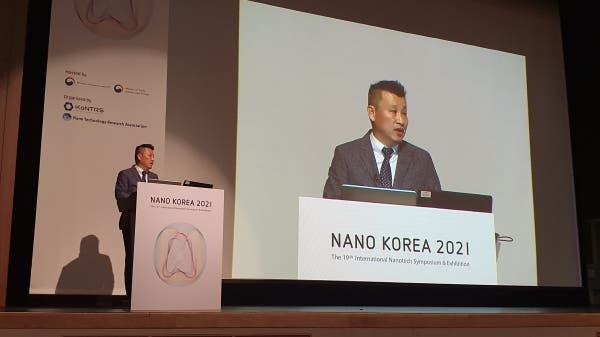 The person in charge of Samsung Electro-Mechanics said that processing this lens needs to be done on the nanometer scale. Up to now, the company has successfully manufactured a 7P lens group.

He also commented on the company’s progress is multi layer ceramic capacitors (MLCC). And according to him, the company thinks they need to look into nano structures to make the capacitors thinner.

Chinese Companies Are Working On Super Lens As Well

Currently, the Chinese enterprise Shenzhen MetalenX Technology Co., Ltd. also focuses on the design, manufacturing and application of ultra-lens. According to the company, the super lens is mass-produced through semiconductor chip technology. It has a surface micro-nano structure to modulate the phase of incident light to converge and image. The manufacturing of super lenses is different from the molding process used in traditional lens manufacturing. It has the advantage of high productivity. At the same time, the cost will drop after mass production.

The thickness of the super lens is in the order of hundreds of nanometers to micrometers. Thus, it is much smaller than the thickness of traditional lenses in the order of millimeters to decimeters. This helps to reduce the weight significantly. At present, the super lens produced by the company can support far-infrared, near-infrared, and visible light. It can be used in consumer electronics, microscopic imaging, security monitoring and other fields.