Besides Google, the company has also struck deals with vivo and Xiaomi. These three plan to announce their foldable devices in the fourth quarter of this year, so Samsung Display will start mass producing the OLED panels for them in October.

The foldable Google Pixel will have a 7.6” in-folding display, according to the publication.

Vivo will use a larger 8” panel for its foldable, it will have a squarish 10.2:9 aspect ratio. These panels will be made on the A3 lines in Samsung’s Asan plant. This model will also feature a 6.5” external display made by BOE at the B7 factory. 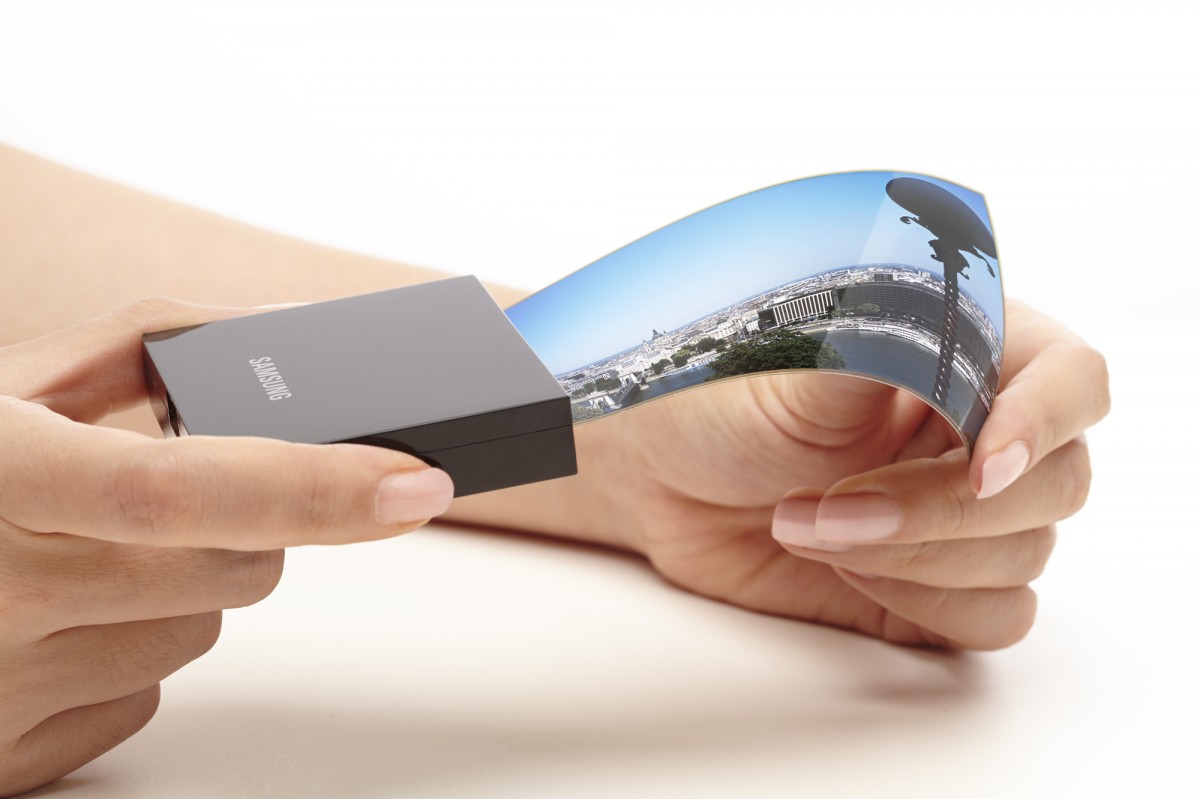 The screen dimensions of the Xiaomi foldable are unknown, but Samsung will be making the foldable panel, while CSOT will make the external one.

Oppo was also slated to release a foldable phone using Samsung panels, but the launch has reportedly been pushed back to 2022. The phone will have a clamshell design with a 7.1” LTPO panel inside as well as a small 1.5-2 inch external display. Earlier rumors also mentioned an 8” model, but that may have been put on the chopping block.

Apparently, Huawei also had plans to use a Samsung Display panel, but those fell through. The company used BOE panels for the Mate X and Mate X2 (they were made at the B7 factory).

Samsung Display will, of course, also supply the OLED panels and UTG for Samsung Electronics’ upcoming Galaxy Z Fold3 and Z Flip3, those will be revealed next month.