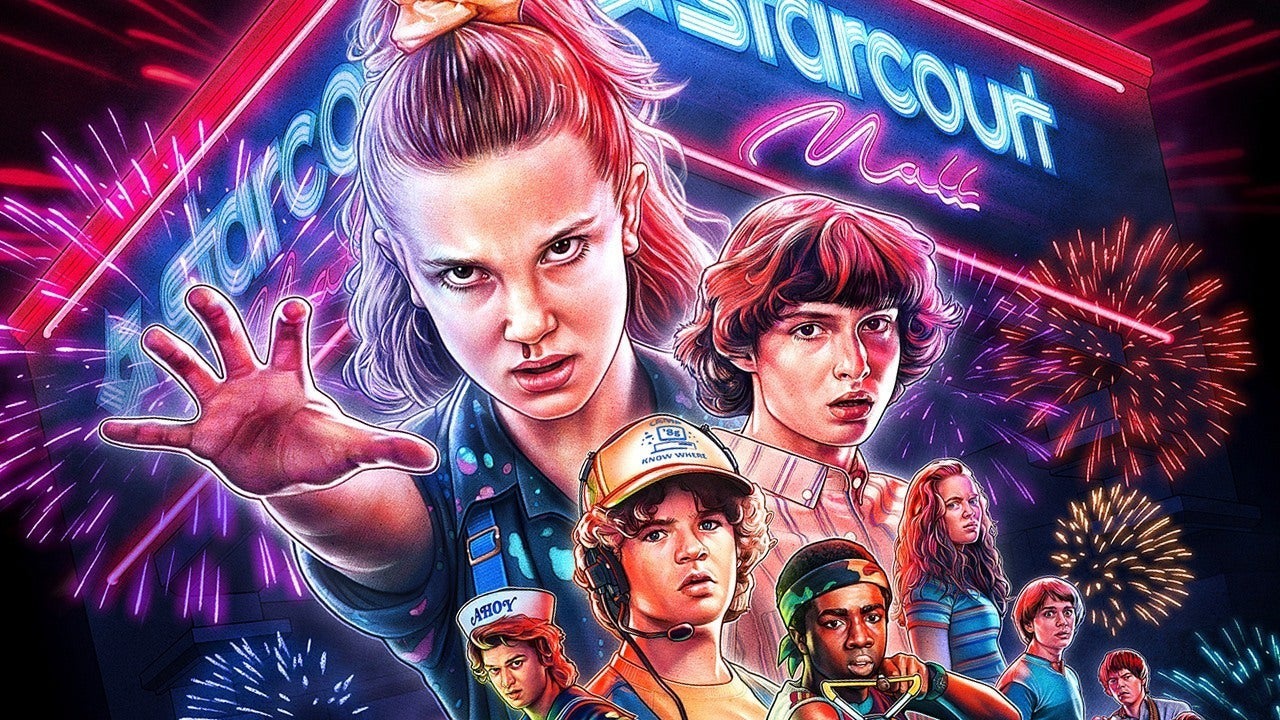 Stranger Things’ fourth season is still in production, but Netflix shed a little more information about what fans can expect, including four new cast members.

Amybeth McNulty, best known for her work in Anne with an E please Vickie, “a cool, fast talking band nerd who catches the eye of one of our beloved heroes,” according to Netflix. Myles Truitt plays Patrick, “a Hawkins basketball star who has friends, talent, and a good life…until shocking events send his life spiraling out of control.” Regina Ting Chen plays Ms. Kelly, “a popular guidance counselor who cares deeply for her students — especially those struggling the most.” Finally, Grace Van Dien will play Chrissy, “Hawkins’ High lead cheerleader and the most popular girl in school. But beneath the seemingly perfect surface lies a dark secret.” Their photos can be seen in the thread below.

The show’s third season left fans with a lot of cliffhangers. What’s going on with Billy? Or Hopper? Or the Mind-Flayer? Like any good Stranger Things mystery, the third season ended leaving us with more questions and possibilities than answers. Don’t expect too many answers to those questions, although a cute behind the scenes video shows season four is absolutely in production.

all aboard! the Duffer Brothers are here with special news that they want to personally share with you. @stranger_things #GeekedWeek pic.twitter.com/TVheNMqgUl

More announcements about some of Netflix’s most anticipated shows and movies, including The Witcher, will be announced this week during the company’s Geeked Week. IGN will have all the details throughout.

OnePlus smartphone with Dimensity 1200 in the works