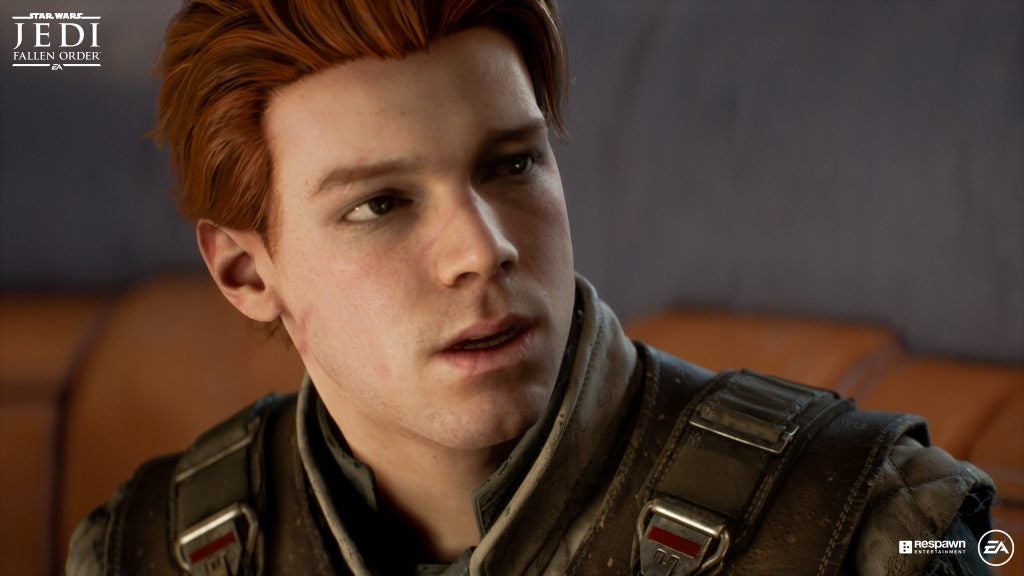 In the sci-fi realm, The Next Generation is synonymous with Star Trek, not Star Wars. However, we’ll make an exception for the next-gen update for Jedi: Fallen Order.

So, if you bought the game for the PS4 or Xbox One console you’ll be able to get the PS5 and Xbox Series X/S upgrade for free, if you provide EA with proof of purchase (you can do that here). If you don’t own the last-gen version you’ll be able to buy the game, with all of the next-gen enhancements, for $39.99. In a post on the EA website, the company detailed the improvements:

In a Q&A on the same page, EA said trophies and achievements will be transferred over with saved games. If you purchased the Deluxe Edition of the game, that’ll transfer over too. On PS5, with Performance Mode switched on, the game will run at 1440p resolution at 60 FPS, while if it’s switched off you’ll get the higher 4K resolution at 30 FPS.

In our review of Jedi Fallen Order in late 2019, we gave the game four stars from a possible five, praising the single-player action, breathtaking travel sequences and large scale cinematic fights.

Our reviewer wrote: “Star Wars Jedi: Fallen Order is far from a masterpiece, but to say it could’ve been one without some of its basic flaws may not be so far fetched. As it is, you can look past the tame story and inconvenient bugs and instead revelling in joyous combat, awe-inducing cinematics and fluid platforming.”