The Suicide Squad’s Bloodsport is Coming to Fortnite 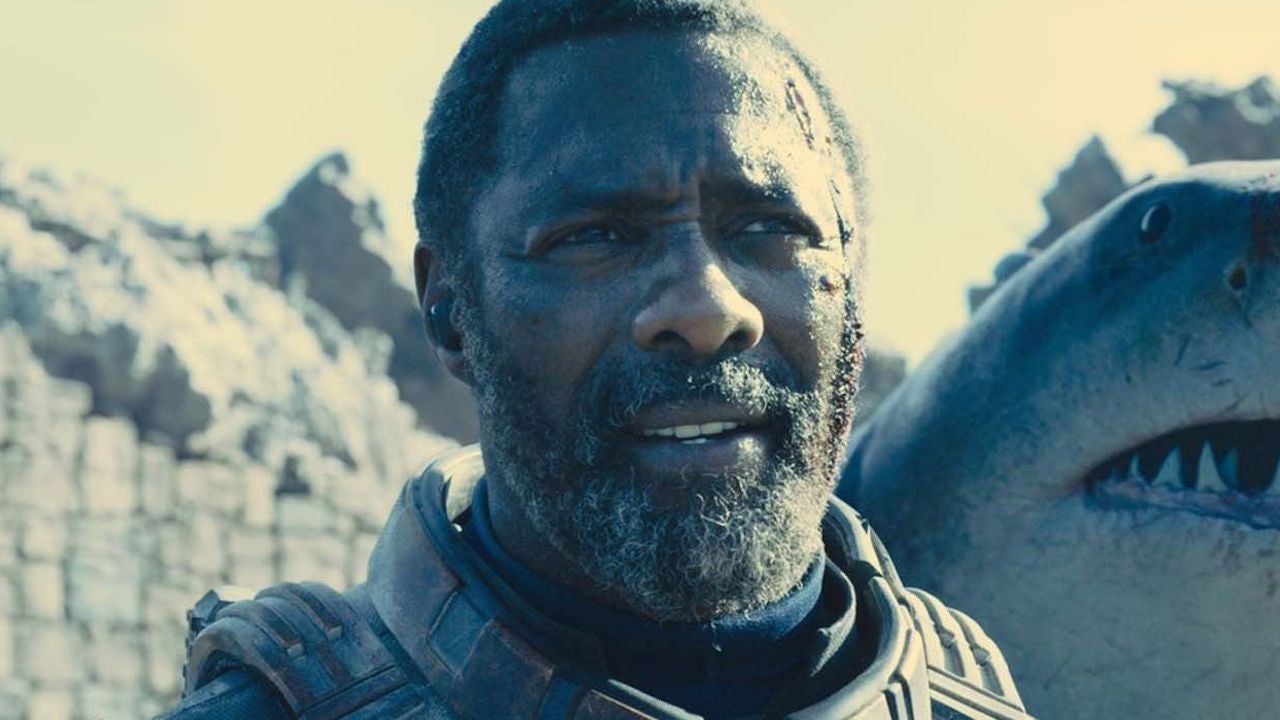 In the clip shared by James Gunn, Idris Elba, who plays Bloodsport in The Suicide Squad, announces the arrival of the character in Fortnite. Bloodsport can be seen using a zipline, shooting a rocket launcher, and taking down enemies. More details about Bloodsport will be revealed later today, likely including a release date for the character.

Fortnite has several comic book characters and often collaborates with upcoming movies. The game has recently added a new island inspired by M. Night Shyamalan’s new movie, Old. The map is available in Fortnite’s Creative mode and players need to gather resources, craft tools, and beat the clock to survive. The new map can be played by up to six players. To check out the new island, head over to the Creative mode in Fortnite and enter Island Code: 0761-4089-5654.

Reliable Fortnite leaker ShiinaBR has recently revealed that Epic Games is planning even more collaborations with Fortnite. The game is expected to add characters from The Witcher, Naruto, Dragon Ball Z, Seven Deadly Sins, Breaking Bad, Control, Among Us, Uncharted, Valheim, Lord of the Rings, JoJo’s Bizarre Adventure, and more.

Currently, Fortnite is running a countdown in the game, which is expected to be a teaser for an upcoming Ariana Grande concert, according to a report by Eurogamer. However, this information isn’t officially confirmed by Epic Games yet.