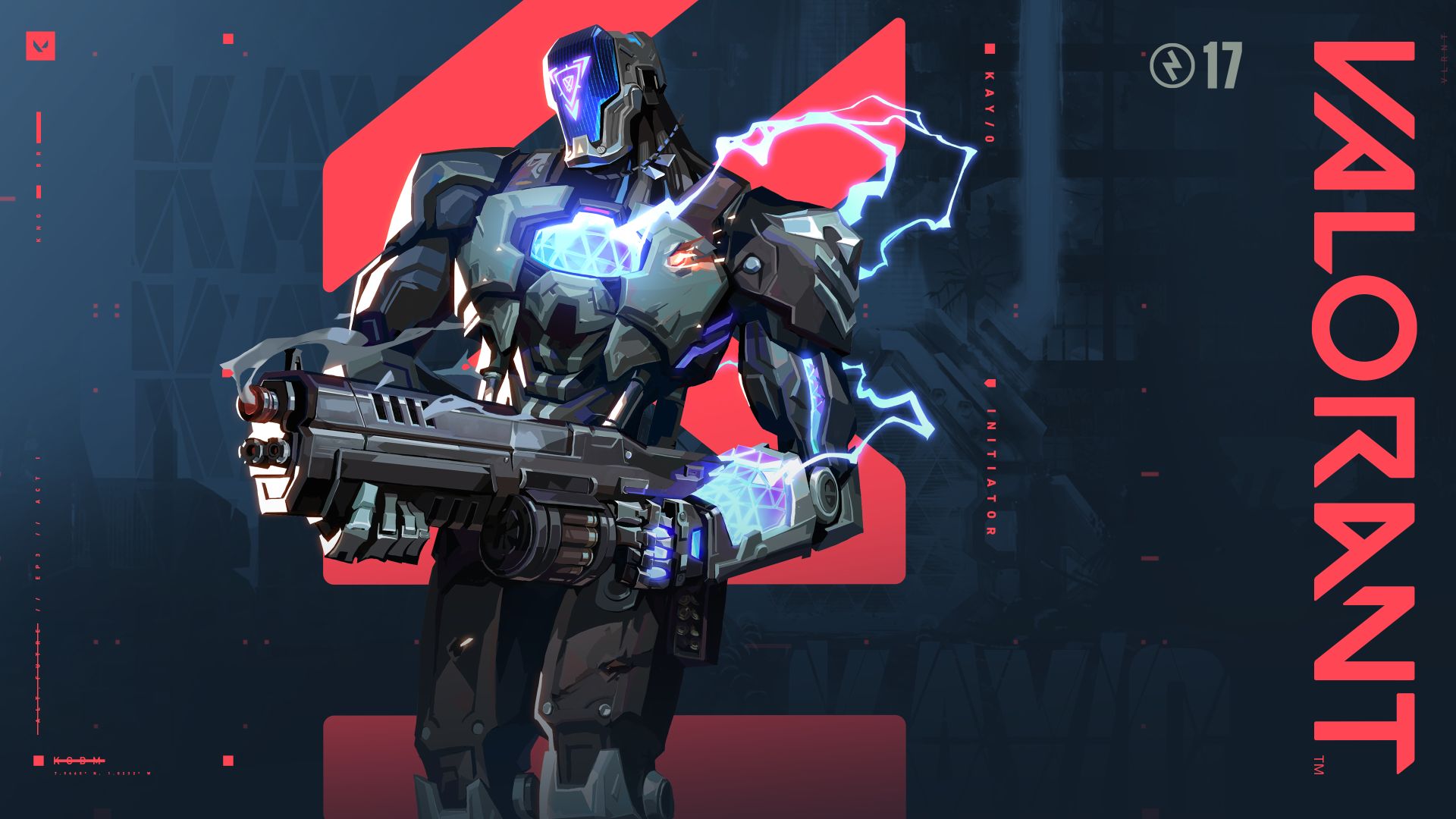 Riot Games has announced a new Agent for the free-to-play shooter Valorant, named KAY/O. The new Agent will be available in Valorant with the launch of its Episode 3, Act 1 on June 22.

The new Agent seems to be a robot built with the sole purpose of “neutralising radiants,” according to Riot Games. KAY/O’s abilities include:

Riot’s goals with designing KAY/O revolved around adding something that felt familiar to FPS players, but without forsaking unique elements, according to character producer Josh Goscicki. KAY/O was the first Agent to be developed after Valorant’s launch.

The studio was inspired by a wide variety of things, with Goscicki even stating that one of the pages of KAY/O’s pitch deck just had a gif of flashbangs being thrown in other FPS games. KAY/O’s game designer, Ryan Cousart, stated that other inspirations include a wide variety of media, from Isaac Asmiov’s seminal I, Robot to classic movie Terminator.

For more information, here’s everything you need to know about Valorant: Season 3, Act 1.