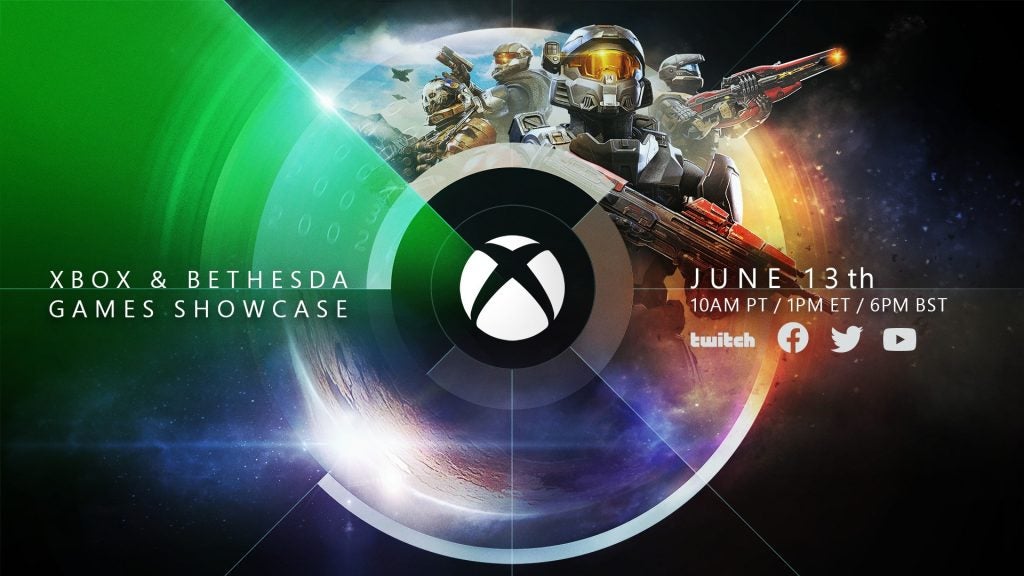 Microsoft has announced it will hold a joint Xbox and Bethesda Games Showcase during E3 next month, offering a detailed look at the upcoming Xbox Series X/S games for 2021

The bumper 90-minute event on Sunday June 13 is the first joint showcase since Microsoft’s $7.5 billion acquisition of the Fallout developer last year.

In an Xbox Wire post, the company promised viewers a look at the titles coming not only to the new consoles, but to the Game Pass platform during the holiday season.

Among the games we’re likely to hear about are Halo Infinite, Adios, The Artful Escape and Lake. We’re also likely to find out more about the exciting Bethesda RPG Starfield, but recent reports say that’s unlikely to arrive until late 2022. It’s also possible we get news about some yet-to-be-announced games and an update on potential Xbox exclusivity for Bethesda titles.

“You’ve told us how excited you are about welcoming Bethesda into the Xbox family, so we know you’re going to want a front-row seat to the Xbox & Bethesda Games showcase – a 90-minute show packed with everything you want to know about the epic gaming lineup coming out of this partnership, the incredible games coming to Xbox this holiday, upcoming releases on Xbox Game Pass, and more,” Xbox’s Aaron Greenberg wrote.

The announcement of the co-headliner event, speaks volumes about the importance of Bethesda to Microsoft now and in years to come, as well as the esteem in which the DOOM-maker is held by gamers.

Microsoft could have easily just incorporated Bethesda as one of the first-party Xbox Game Studios being represented during the event. Instead, the fabled company behind The Elder Scrolls gets equal billing.

The event will take place on Sunday June 13 (Sunday, eh! Thanks for that, lads) at 10am PST, which is 6pm UK time. It’ll be streamed live on Twitch, Twitter, YouTube and Facebook. We’ll be covering the announcements as they happen.

Everything Announced for Rise and Stories 2